Crypto issuance and circulation set to be banned in Russia 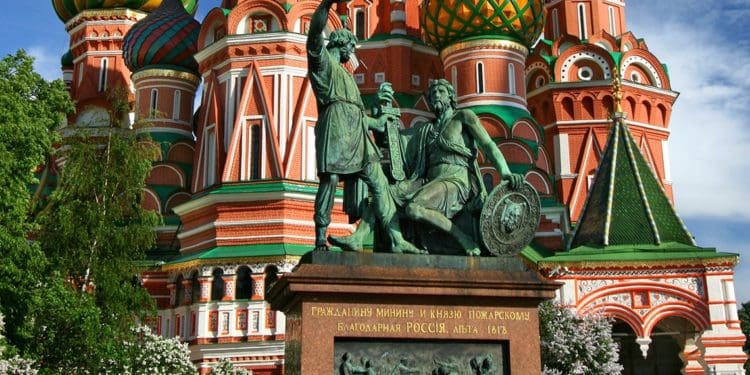 According to an executive from the Central Bank of Russia, the country’s yet to be finalized cryptocurrency bill, is seeking to ban crypto issuance and circulation. After lengthy periods of precariousness over cryptocurrency regulations, Russia is still complicating its proposed digital currency laws more.

The Bank of Russia’s head of legal department, Alexey Guznov was speaking during an interview with local news agency, Interfax when he revealed the bank’s new stance towards digital currencies on March 16. As per his latest sentiments, the latest amendment seeks to forbid everything pro crypto bar holding.

Original bill did not prohibit crypto issuance and circulation

However, the previous ‘Financial Assets Bill’ supported digital currency trading in Russia. According to Guznov, the latest amendment will outlaw crypto issuance and circulation and would sanction penalties to whomever infringes the law. Guznov states:

Moreover, Guznov was reluctant in shedding more light regarding the imminent bill besides. However, he reiterated that the coming bill would forbid financial; institutions from crypto issuance and circulation. Quizzed on whether the prime bank seeks to restrict the residents from converting digital currencies into traditional currency, Guznov did not provide a direct response.

Bank of Russia powerless in limiting some BTC transactions

Rather than giving a direct answer, the legal expert insisted his initial stance that the Bank of Russia does not encourage institutions to issue crypto. In addition, he claimed that the apex bank is powerless in levying some limits to bitcoin transactions. He stated:

“If a person who owns, for example, Bitcoins, completes a transaction in a jurisdiction that does not prohibit this, we are unlikely to be able to regulate that.”