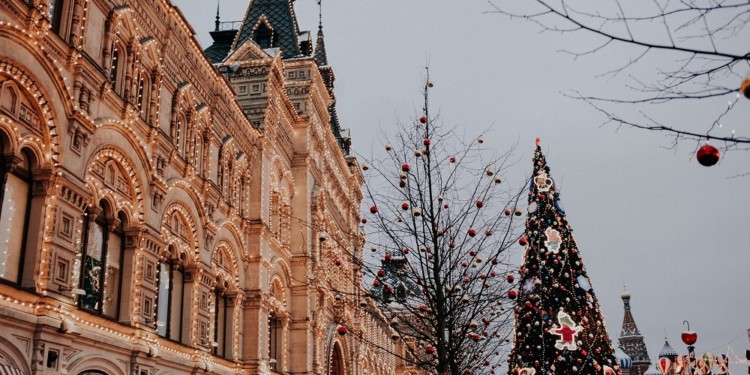 People who engage in Crypto deals in Russia and crypto enthusiasts are beginning to get wary as the country’s Central Bank unveiled plans to place an embargo on crypto-asset holders and flag them suspicious.

Reportedly, the apex bank has begun processing amendments to a law that explains how banks are to tackle money laundering in the country as enacted in the key 375-P protocol.

However, the proposal to amend the law requires that the government approval before becoming effective, the proposal ni doubt has brought fear into the minds of crypto dealers in Russia.

Banks in Russia are currently able to use the anti-money laundering act to identify suspicious activities. With this, they can decide if there is any need to suspend, stop, or reject transactions or sometimes close certain accounts of crypto deals in Russia.

As far back as 2009, reports circulated that Russia’s ministry of internal affairs and supreme court alongside other government agencies partnered to draft legislation that would enable authorities to ban Crypto Assets. The proposal was then scheduled to be submitted in 2021. However, recently amidst the Central Banks’ fear regarding crypto, it endorsed a blockchain plan towards metal tokenization.

Amidst fear of crypto deals in Russia, metal tokenization gets approval

Also, the Central Bank has reportedly endorsed another proposal from a metal company, Norilsk Nickel, intending to start a platform for trading tokenized metal commodities.

According to Vladimir Potanin, founder of the metal company, his company produces the most palladium in the world and among the topmost producers of nickel, platinum, and copper.

The metal company plans to tokenize nickel and palladium holding is being supported by local banks too as the project would be allowed to continue even after Russia’s government approves the ban on crypto and blockchain.

Nabiullina vs. Mishustin, an anticipated battle for Russia’s crypto space

Amidst all the fears roped in crypto deals in Russia, the country has two influential individuals who can battle it out as to whether crypto will stay in Russia or be ruined in the European country.

Elvira Nabiullina, the governor of Russia central bank and Mikhail Mishustin, the new prime minister of the country, are at opposite ends of matters regarding cryptocurrency in the country.

The newly-appointed prime minister is a known fan of cryptocurrency and has been reported to call the government to prioritize the development of the digital economy in Russia. In contrast, Nabiullina, on her part, has openly shown skepticism about digital assets and believes crypto would ruin the financial sovereignty of central banks.