Crypto hackers donate $20K worth of Bitcoin to Charity organizations 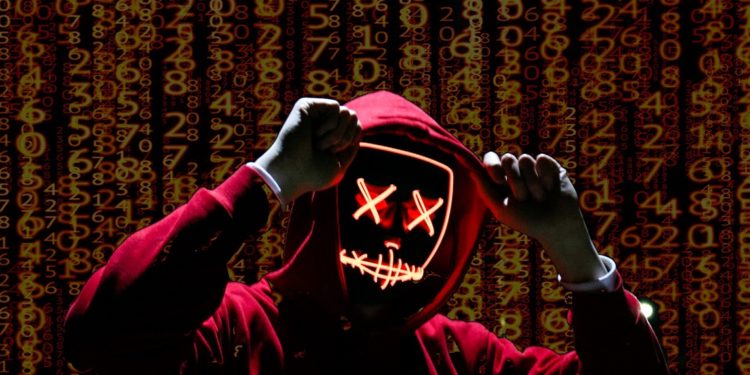 A recent report from BBC has informed that some darkside crypto hackers have donated about $10,000 worth of cryptocurrencies, precisely Bitcoin (BTC), to two different charity organizations. This particular act has left many cybersecurity experts speculating about the motives of these hackers for such a kind gesture act. Most likely, the Bitcoins donations to the organizations were obtained illegally.

According to the report, the charity organizations involved in the mysterious donations are namely Children International and the Water Project. The organizations received about $10,000 worth of Bitcoin (0.88 BTC) each from the crypto hackers. The reason behind the donation is perhaps a subject of speculation amongst digital currency and cybersecurity experts. In the hackers’ words, however, the donations were intended to “make the world a better place.”

A cyber expert, Brett Callow, noted that the donations from the crypto hackers is a very unusual step and makes up the first time where funds from ransomware acts are donated to non-profit charity organizations. What the hackers aim to achieve from their actions remains uncertain, according to Callow. However, the benevolent action doesn’t add up either.

Whatever be the intention of the hackers for donating those Bitcoins, the charity organization is not going to entertain it. The Children International admitted in the report that they are not going to accept the donation, given that it is related to hackers. The spokesperson for the non-profit organization precisely noted:

If the donation is linked to a hacker, we have no intention of keeping it.

The Giving Block (TGB), the platform which facilitated the payment, seems unaware that the donations were pushed by hackers. TGB assured that it’s currently investigating the matter and will return the funds back to the senders, provided it confirms that the funds were sent by hackers.