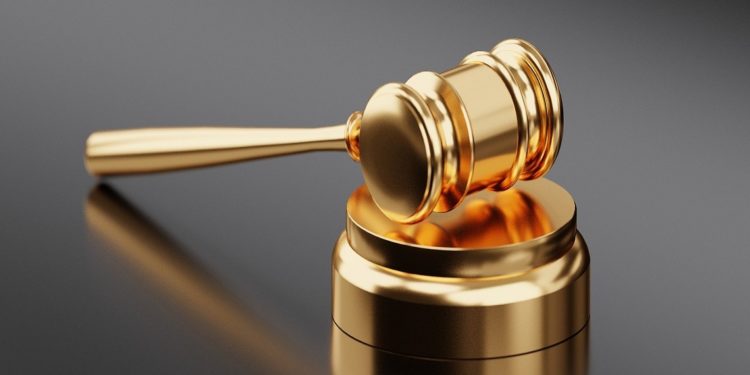 Authorities in the United States have coordinated to sanction two Russian nationals for pulling spoofing activities that resulted in the loss of millions of dollars in cryptocurrency. Residents from the US were victimized in the sophisticated phishing attack from the Russian crypto hackers. The US authorities said they will continuously enforce AML/CFT regulation and supervise digital assets to avoid being misused especially by bad actors.

The two Russian crypto hackers are namely Dmitrii Karasavidi (Karasavidi) and Danil Potekhin (Potekhin). As reported, the duo was sanctioned on September 16 by three United States authorities – the Department of Homeland Security, the Department of Justice, and the Department of the Treasury’s Office of Foreign Assets Control (OFAC).

Between 2017 to 2018, the international crypto hackers pulled a malicious attack, wherein they developed fake duplicates of legitimate cryptocurrency exchanges – a process known as spoofing or phishing. As unsuspecting internet users keyed-in their login details, the hackers would steal and use the information to unauthorizedly access their crypto accounts.

Consequently, many United States residents were affected by the phishing attack, given that two of the cryptocurrency exchanges mimicked were based in the country. A total of $16.8 million was reported lost to hackers.

US authorities crack down on cyber attackers

The individuals who administered this scheme defrauded American citizens, businesses, and others by deceiving them and stealing virtual currency from their accounts. The Treasury Department will continue to use our authorities to target cyber criminals and remains committed to the safe and secure use of emerging technologies in the financial sector.

Phishing is another tactic preferred by crypto hackers to defraud new and unsuspecting cryptocurrency investors. On June 16, Cryptopolitan reported the detection of a phishing attack launched against XRP holders. Recently, popular web browser Brave partnered with PhishFort to add protection for its million-users against any cryptocurrency-related phishing attack.