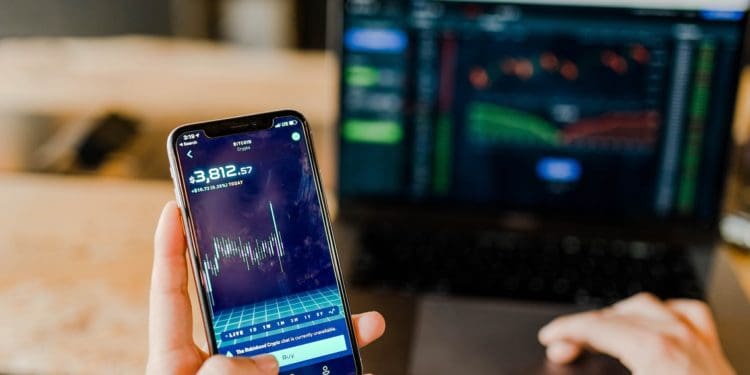 Thanks to the effort of Over the Counter (OTC) crypto exchange firm, robbers were foiled from completing the heist of around $5 million from an account of the metallurgical company Gerdau at Santander bank.  The robbers tried converting the stolen funds into Bitcoin, which drew attention and led to several bank accounts being frozen.

However, the Spanish bank already requested that the Rio Grande do Sul Public Ministry begin investigating how the money was stolen. Reportedly, investigations into that are ongoing.

Internal investigations revealed that the operation occurred after a hitherto unknown type of invasion in the metallurgical’s internet banking. Then, 11 TEDs were carried out for different locations. Owing to the complexity of the heist, the bank obliges that it needs to up its security details.

Before the crypto exchange firm was able to burst the operation, the bank has started being furious since last month when irregularities where noticed in the accounts of a local street manufacturer named Gerdau. The account had eleven private transactions carried out, amounting to $5 million. Another red alert about the account transactions was that all were carried out registered under a single IP address.

It made the bank file a complaint at the police station leading to an investigation.  It was revealed that the stolen funds were transferred to four individual OTC crypto exchange firm bank accounts.

Reportedly, eight people linked to the heist said that the bank accounts to which the transfer was made froze instantly. This made the OTC traders involve the police.

One of the OTC traders said that a transaction worth $5 million requires a bill or a receipt as the money is a significant amount. Since the suspects could not provide a statement, the trader got furious and froze their accounts.

The suspects were able to rob the bank using an account belonging to a corporate firm, Mundial illumination. A public prosecutor said that the operation is similar to using a corporate account to invade another one.