Santander proves blockchain-based bonds can be supported on public networks 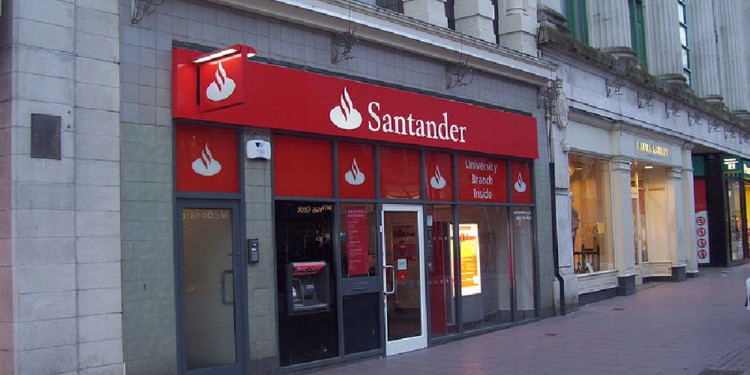 The firm has processed an early repayment of its blockchain-based bonds that it issued earlier this year. The bonds proved that the Ethereum blockchain can be used to power the issuance of securities as well as support it across an entire cycle.

John Whelan from Santander announced the news on Twitter on Tuesday. He revealed that the company conducted an “early redemption” of their blockchain bond that they had issued a month earlier. He then noted that the successful test indicated that security debt can be managed through a public blockchain across a “full lifecycle.”

Santander announced the world’s first end-to-end blockchain bond in September 2019. The bank’s aim was to use blockchain technology to reduce the efforts in bond issuance as well as increase the speed of bond issuance. The bank claimed that the bond will remain on the Ethereum network for one year completing its lifecycle on the blockchain.

Santander was soon followed by a commercial bank in Asia. The Bank of China issued blockchain-based bonds worth nearly 3 billion dollars. The bank’s action line with the nation’s aim of increasing blockchain adoption in the country before the launch of the Central Bank digital currency.