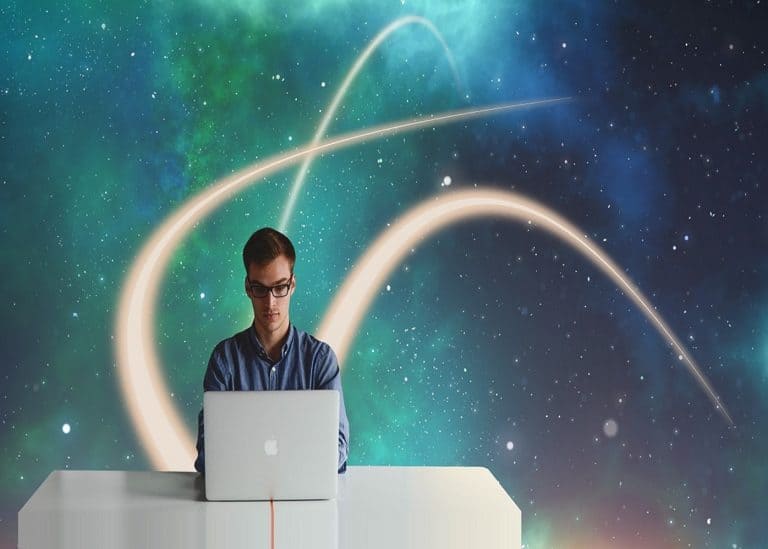 Personal tokens issued by crypto entrepreneur Alex Masmej has shown the crypto realm a brand new way to raise funds in these uncertain economic times. He sold $ALEX tokens worth $20,000 on the Ethereum network. But what’s so special, about $ALEX tokens? Well, besides carrying his name, the owners of $ALEX tokens will together get 15 percent of Alex’s earnings in the next three years.

Additionally, these personal tokens can be traded on Uniswap just like any other token. The token sale will sponsor his next project – a DeFI based savings project. Masmej says that this unique fund-raising model will gain momentum in the near future as conventional fund-raising opportunities dry up due to the pandemic.

Masmej founded Rocket DAO, which provides loans against non-fungible tokens. He has also worked on popular projects like Marketing DAO, and ‘Santa is Money.’ $ALEX, the Ethereum-based personal tokens, were first announced on April 7. The sale featured a total of 29 participants, and the tokens sold out by April 12, contributing $20,000 to Alex’s kitty.

The Initial $ALEX Offering is now complete! Thank you so much to the 29 participants 🎉

The tokens can be termed as a ‘Human IPO’ in the sense that the underlying asset is an actual human being. His hard work will decide token appreciation. Token holders are promised 15 percent from his total income in the next three years, up to a maximum of $300,000. The quarterly distribution of dividends in the form of a stablecoin or DAI will ensure long-term investor confidence.

Tokenizing human capital to usher in the next funding wave?

The income sharing model is fairly common in the traditional financial realm. However, this is the first time that such a ‘personal tokens’ concept has been applied to cryptocurrencies. The crypto angle does offer additional benefits like increased transparency, token trading capability, and blockchain security.

Last year too, such a ‘tokenization of humans’ was undertaken by designer Matthew Vernon. He launched $BOI token, which was equivalent to 100 hours of his work. Similarly, Brooklyn Nets player Spencer Dinwiddie tokenized his NBA contract.

Holders of $ALEX tokens will get more than just a share from his potential income. Token holders will get one-on-one sessions with the crypto entrepreneur, access to his network, and take part in his next startup funding round.

Details about his next DeFi project on savings account are scarce. He says that pandemic will undoubtedly inspire people to save more. A savings-oriented crypto project will offer more value to the people, he added.