Crypto crack down in India; crypo exchange shuts down 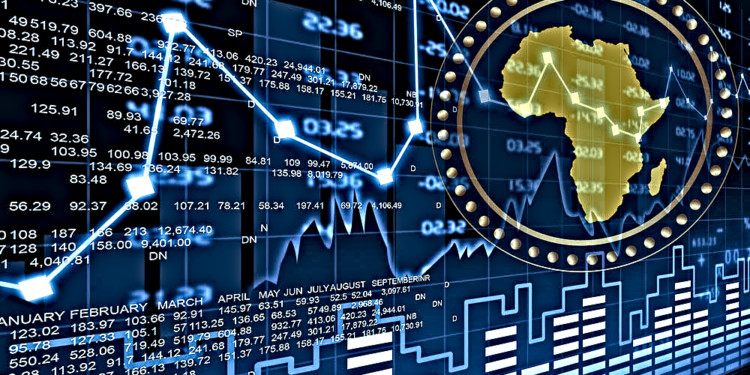 India’s rigid behavior against crypto space has caused a lot of Indian crypto exchanges to go out of business. Following up on that we have Coinome recent announcement about it’s shutting down.

China has demonstrated its mistrust for the crypto space by banning all crypto related activities including initial coin offering. This behavior has caused a Ripple effect and now India is following in China’s footsteps.

The decision to shut down the exchange was made after the supreme court of India suspended the case for tackling the crypto and reserve bank of India issue. The case was postponed due to elections and the new hearing will be conducted in July.

The Coinome is supported by the payment gateway called BillDesk and it is popular in India as the safest crypto exchange.

All the crypto related activity will be discontinued and the orders that were either ongoing or unfinished canceled. Naturally, the exchange requested its users to withdraw their assets from the exchange.

The Coinome emailed its customers saying that India is having a tough time coming to terms with the new technology.

The Indian government has not yet realized the true potential of this technology and this why they are acting short-sighted. Other cases like the public interest litigation (PIL) case and the case of regulation of crypto assets are also pending.

The crypto and reserve bank of India case was brought into court as a form of rebellion. The crypto exchanges were against the idea of the banks to stop providing their services to cryptocurrency exchanges.

The Reserve Bank of India is completely against adopting crypto technology. Zebpay was the largest crypto exchange in India but because of the eco-system, it moved to Malta.

Indian police made a PSA saying that the public should not invest in cryptocurrencies for their own benefit as crypto space has a lot of risks associated with it.

The “Banning of Cryptocurrencies and Regulation of Official Digital Currencies Bill 2019″ was also made by India in April.