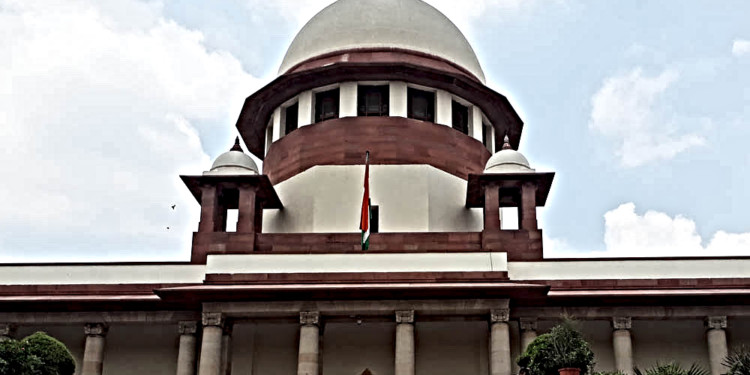 Indian cryptocurrency businesses are suffering while the country is in regulatory limbo. The case is in the Supreme Court (SC) of the country, however, despite having a big cryptocurrency and blockchain firm closing down in the country the court proceedings will continue till July.

Indian cryptocurrency activist Crytpo Kanoon has revealed once again that the courtroom drama between the cryptocurrency sphere and the Reserve Bank of India is likely to stretch a whole year since the date of the hearing has now been set to July.

In his tweet, Crypto Kanoon explained that the court has given the date on the request of the Government counsel in the case. It is speculated that the country’s government may be buying time until after the election. This is an election year in the country and the process began in April. The election is due until the 19th of May.

Supreme Court has adjourned the #CryptoVsRBI matter on the request of Government's Counsel. Matter fixed for final arguments in 2nd week of July on a non-miscellaneous (Regular) day.

The SC has allowed the government to proceed in its final arguments on any “non-miscellaneous” day in the second week of July. According to Crypto Kanoon, This sets the date forward to Tuesday, Wednesday or Thursday of the second week in July in the sixth delay of the case.

It has also been reported that the 29 March hearing date, unfortunately, fell on a Friday, a day which is known for delays in the courtrooms of India due to an overcrowded number of cases and the short time in the courts. The court would have given only two to three minutes to each side for their argument, which is not enough time for this case.

The bank’s counsel Shyam Divan thus requested a full day so the hearing could be concluded on the same day. The Judge of the Supreme Court of India agreeing with the counsel’s point of view allocated 23rd July, a Tuesday for the next hearing.

It has also been said that the Supreme Court instead of the first and second week went for the third because the court would be on summer vacation until 1st of July and then there would be a stream of pending cases.

On the other hand, it would also allow the India government enough time to work on their cryptocurrency regulations, which, if not submitted by decision day will automatically hand the decision to the Supreme Court.