Cryptocurrency exchange shut down in India over regulatory unclarity 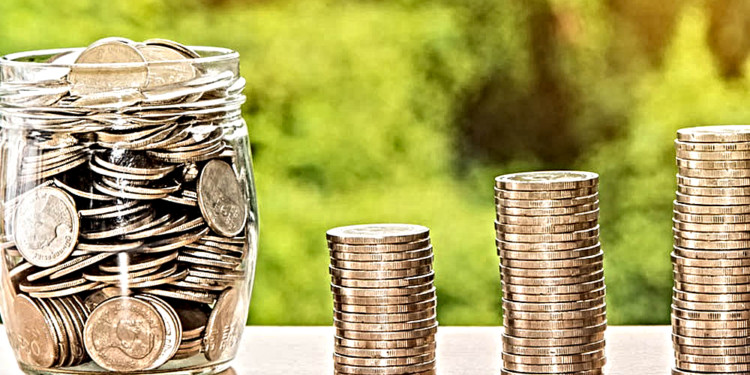 The official date and timing of the shutdown are 30th March 2019 and 2 pm according to Indian Standard Time. Coindelta released a statement on their Medium account saying that for the last six months operating the exchange was becoming harder and harder. They further said that the ban has affected their performance for the exchange.

On 29th March 2019, the Supreme Court of India was going to hear the regulations being introduced in the crypto space in India. But this was not made possible as the hearing was postponed. This shows that the government does not view crypto space as a field of enough importance to prioritize it. Many crypto enthusiasts in India were very disappointed because if this issue.

Coindelta had been running on very little trading fees. This caused it to be burdened by the expenses required to provide its optimum services. This is what made Coindelta take the decision of shutting down.

Coindelta has requested its users to withdraw their funds and assets from the wallet till 29th April 2019. The withdrawal will consume a specified fee. Coindelta says that it can only hope that India can manage to create an environment in the future where innovation can thrive.