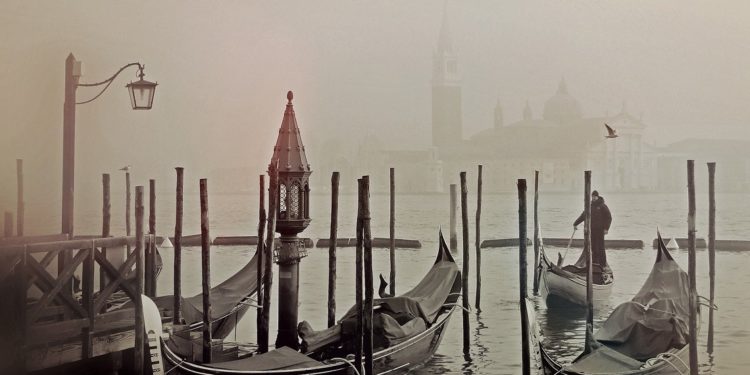 Owing to the drastic economic effect of coronavirus in Italy and also a way to survive these hard times, a small Italy town, Castellino del Biferno, with 550 residents, began minting their local currency.

The currency dubbed “Ducati” was developed primarily to support the economy of the small Italy town now that COVID-19 pandemic ravages.

No doubt, Italy remains part of the highest hit countries with the coronavirus as the country has recorded no less than 205,000 cases of the virus, and over 27,000 of these were left dead. However, since lockdown in the country will remain the order until the middle of May, residents in Castellino del Biferno, the small Italy town took it upon themselves to start minting their own money.

Reportedly, Enrico Fratangelo, the mayor of the town, had been studying what it takes and the rudiments of minting money in the last 12 years until now that he can operationalize what he has learned.

Ducatis can be spent in local stores within the town to buy basic items like food, etc. as these stores return the currency to the local council to get reimbursed. Therefore the currency is more like a voucher that helps ration supply in the town.

The currency is also given to residents of the town based on their economic need to get essential needs.

How it all began in the small Italy town

With the value of Ducati equivalent to 1 euro, the inspiration for the currency came when the town got a grant of €5,500 from the Italian government.

It made the council think about creating a voucher system from the grant and minted about 200 Ducati currency for its residents. The small Italy town, Castellino del Biferno, has a meager number of coronavirus cases as it is not vastly affected by the virus. However, it feels the effect of the economic hardship the virus has brought.

Ducati, a pointer for a digital currency?

With the development of Ducati, likewise, what countries are facing economically as a result of the pandemic is a pointer to advantages digital currencies would bring.

Using the Ducati currency as a case study, the currency can only thrive in a small economy like the small town it operates as it will be exposed to risks of contamination, counterfeiting as it gets popular and high cost of minting.

A digital version, however, similar to a Central Bank Digital Currency (CBDC), would not cost less with no fear of contamination or counterfeiting. Reportedly, the use of digital means of payment also since the pandemic has increased quite exponentially as people fear the spread of the virus through physical currency.