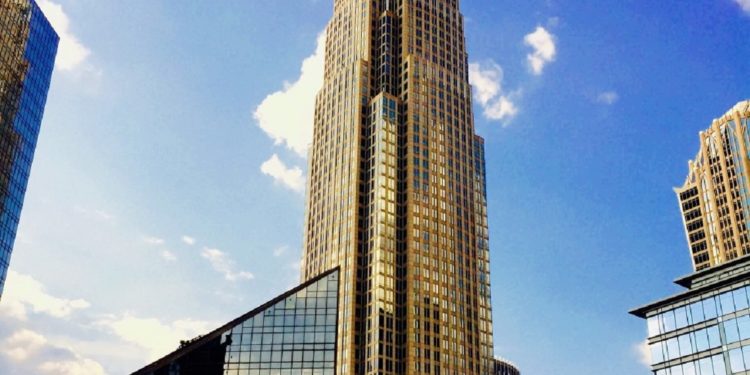 According to local media in the country KBC, one of Belgium’s largest banks, reports that the bank is exploring launching its crypto token.

The crypto token to be called KBC coin would be some sort of reward token that would allow the bank to develop interaction strategies with its customers, promote its platform, and compel users to adopt its services. It is entirely promotional.

KBC has also announced its plans to launch the crypto coin during the presentation of the first months of ‘Kate,’ the virtual assistant included in the banking app.

However, as it is now, KBC Coin is not available to the public, but it is already in the testing phase via a private environment. The bank has not disclosed further details regarding the project’s roadmap.

The bank highlighted that special attention would be given to the technological and privacy issues of the crypto token. Local Newspaper De Morgen, CEO Johan Thijs said they wanted to “protect the identity of their customers,” giving their users a platform that allows them to have complete control of their data.

Statements shared by Mr. Thijs and compiled by Business AM give a rough idea of how the token would work if it launches

KBC also stressed that the coin is not related to Bitcoin or any other crypto coin listed currently in the market.

Despite working on its crypto toke, the bank has remained cautious on Bitcoin and other cryptos.

It maintained its stance since as far as 2015 when crypto boom occurred, and ICOs became a thing. KBC warned clients about the risks associated with trading bitcoin and other cryptocurrencies.

In a document still available in the bank’s archives, it can be seen that the bank sees Bitcoin as a risky asset in technological, financial, and social terms.

To avoid preconceptions, the KBC cited Central Bank Digital Currencies, a type of digital asset that is backed by a bank and functions as fiat money, as close examples of the nature of its KBC Coin.