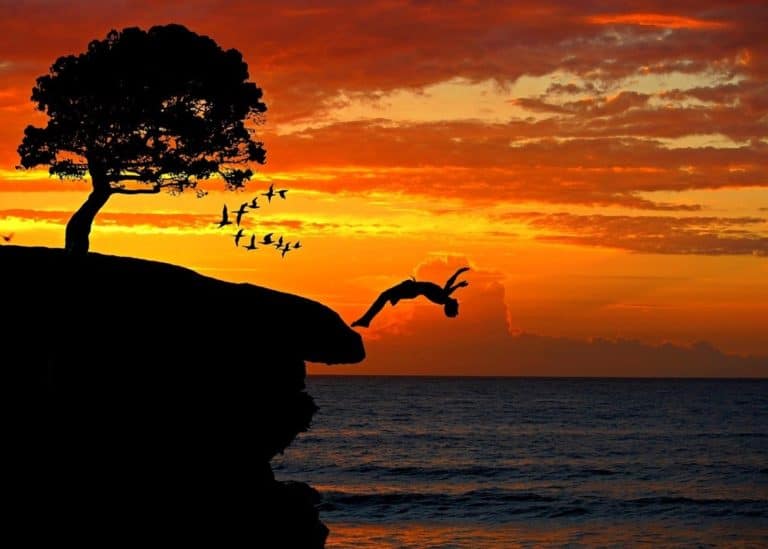 Anthony Pompliano has persuaded a well-known stand-up comedian to buy Bitcoin by elucidating the loopholes in a fiat-based economy and requesting him to go for it and take the plunge.

The year 2020 has offered several tipping points to Bitcoin. From being hailed as a potential hedge against collapsing fiat currencies amid the coronavirus crisis to the much-awaited Bitcoin halving that slashed its supply by half.

And while reports strongly indicate that the demand may outrun supply in the next eight years, several high-profile investors, too, have reversed their anti-crypto stance in the past few months.

American comedian, actor, podcaster, and host, Bill Burr, is the latest celebrity to join the Buy Bitcoin club. Popularly known for his acclaimed Netflix animation series, F is for Family, Burr, while talking to Pomp, who is an entrepreneur, investor, and popular Bitcoin bull, gained an aha moment of illumination when he said he is going to buy Bitcoin right after ending this discussion.

Burr, along with his comedian podcast co-host Bert Kreischer and Pomp, discussed the very fundamentals of a fiat currency, the irreparable damages incurred by central banks following the unprecedented bailout response to the COVID-19 crisis, and Bitcoin’s role as a hedge against these disasters for over an hour.

Bitcoin is gaining traction as people have realized its potential and become aware of its limited supply post the Bitcoin halving moment. Because no one can print Bitcoin, no one can exert influence over it, argued the billionaire investor, and co-founder of Morgan Creek Digital Assets.

US dollar monopoly about to end?

Briefly mentioning the hyperinflation problems in many countries like Lebanon and Venezuela and the unexpected stimulus measures which are likely to increase the wealth inequality gap, Pomp found all the more reasons to get Burr to change his stance.

We’ve got to realize that the US dollar is not going to remain the world’s reserve currency forever.

The financial landscape has been evolving with the emergence of Bitcoin following the 2008 financial crisis, the launch of widely criticized yet anticipated Facebook stablecoin, and talks about soon-to-be-launched central bank digital currencies.

Now is the time to buy Bitcoin

All of these scenarios suggest that the concept of fiat currencies referred to as world reserve currencies are going to be obsolete, Pomp explained.

Whether it takes 10, 20, or 50 years, Bitcoin is going to overtake them all. Buy Bitcoin as it is soon going to be the only universal currency.

After an hour and a half of an illuminating discussion, Burr finally agreed to take the plunge toward the end.

That’s it; I am going to buy Bitcoin.