Colorado and California to have pro crypto governors 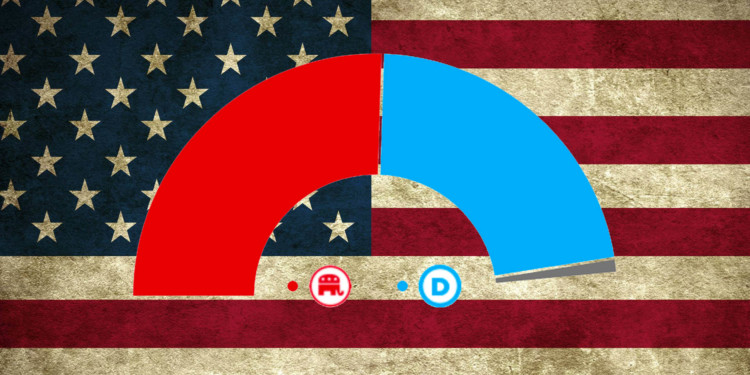 In the mid-term elections that were conducted recently, the crypto-sphere sees two pro-blockchain candidates securing their spots ass governors of Colorado and California.

Jared Polis won the Colorado elections by securing more than half of the total votes. He has been a major supporter of crypto-currencies since 2014. In his official campaign page, he states his plan of turning Colorado into the crypto-center of America. He believes strong leadership and support from the public can put the state on the right track.

He believes that a pro-crypto state will attract companies and investors to it as this technological revolution can help save money and increase the efficiency of the system as a whole. This he states will help in the development of Colorado and generate income for the citizens of Colorado. He accepts donations through Bitcoin and Bitcoin Cash.

Gavin Newsom won the California elections by gaining almost 60% of the total votes. He is supported by the Winklevoss twins, who donated more than a hundred million dollars in fiat. He too accepts donations through Bitcoin and Bitcoin Cash. He is a more subtle supporter of Blockchain and has not stated much regarding the subject.

In this elections, no new supporter or critic of Blockchain has emerged as most lost to neutral candidates. Brad Sherman, the most hated congressman in the crypto-sphere has been a congressman since ’97 and is blocking the route for people of this generation from representation.

There haven’t been any big movements lately, however, things might change up and it is still too early to rule out any upcoming shock for the crypto-sector.