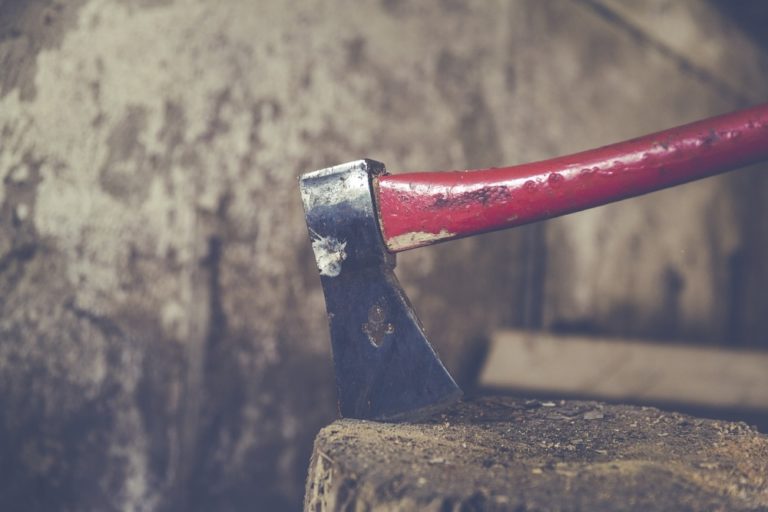 A cryptocurrency-based marketplace for virtual products CoinMall has recently announced that it will no longer support cryptocurrency payments through Bitcoin Cash and Zcash.

On the one hand, cryptocurrency markets are soaring new heights with Bitcoin impelling bullish emotions; on the other, Zcash and Bitcoin Cash’s popularity is falling headlong.

CoinMall has decided to delist privacy-based altcoin Zcash and Bitcoin Cash from its verified payment methods. Moreover, the peer-to-peer marketplace, specializing in offering electronic goods such as ebooks, gifts, applications, and so on, will also charge a two percent (2%) transaction fee to users opting to pay through cryptocurrencies. Meanwhile, conventional payment methods using Paypal or Stripe will incur no costs.

CEO of CoinMall, Yousef Abdulhassan, justifies the move that the online platform reported insubstantial payments through these two altcoins. While Bitcoin Cash constituted only one percent (1%) of successful cryptocurrency payments processed, Zcash witnessed absolutely no support from users.

He furthers his defense by stating that CoinMall, that aims to become the “Amazon” of digital goods, is one of the very few cryptocurrency-backed payment platforms and not many users are familiar with the concept. Thus, limiting the number of payment options will straighten out the checkout process and prevent ambiguities.

While the move has prompted mixed sentiments on cryptocurrencies, those upholding bearish, argue that the Litecoin and Ethereum should be next in line.

Uphill battle ahead for Zcash and BCH

Zcash continues to get thrown off from the race by its closest rival Monero, whereas, Bitcoin Cash network is experiencing little to no transactions since May 2019. In fact, according to a study reported by Bloomberg, BCH payments plummeted from ten million dollars ($10.5 million) in Mar 2019 to just three million dollars ($3 million) in May.

Thus, it would be safe to conclude that Roger Ver, who is a staunch supporter of bitcoin-related businesses and the current CEO of Bitcoin.com, has failed to work his charm on Bitcoin Cash.

Earlier this month, Coinbase UK also announced its withdrawal of support to Zcash due to lack of user uptake.

Indeed, Zcash and BCH are now left with very real-world applications. Do you think their founders/promoters will be able to pull them back in the game? Or will it instigate retailers and merchants to retain just Bitcoin as the only cryptocurrency payment option?