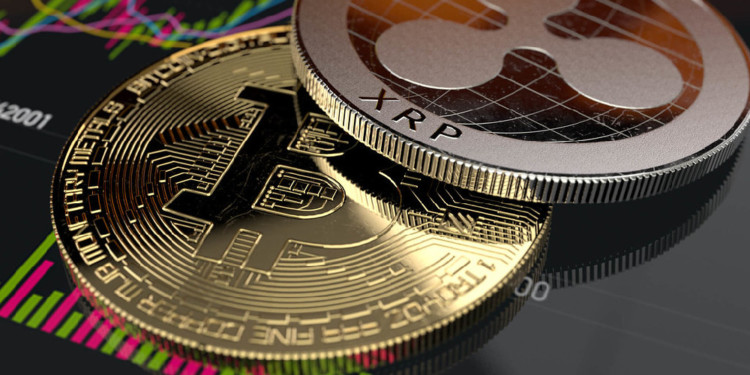 CoinField has revealed that the firm’s XRP Validator is now officially recognized as a part of the Ripple‘s Unique Node List (UNL).

The company’s Chief Technical Officer (CTO) Reza Bashash took it to Twitter to break the news to the public. The tweet read that the company’s XRP Validator was now a part of the UNL while Reza expressed his joy through the use of two-party popper emojis.

Meanwhile, CoinField released a press statement declaring that the platform has now officially made the UNL list. The statement highlighted that UNLs are numerous transaction validators that are trusted by participants as to not conspire to defraud them.

The company has already consulted various experienced companies for the upcoming project. The details about those companies are expected to be announced on October 15. Meanwhile, details about the project will be revealed on 8 November. The CEO is highly-optimistic about the project as he believes it will be a massive leap towards XRP achieving mass adoptions. The official document revealed that the Company has been working on the project for more than six months.

The platform supports more than 30 virtual assets and various fiat currencies that are paired directly with Ripple’s native XRP. The platform is one of the few trading platforms that sees XRP as a base pair instead of a Bitcoin. The company has had an extensive record of collaborations with XRP based companies.