Coinbase to expedite USDC adoption outside the US 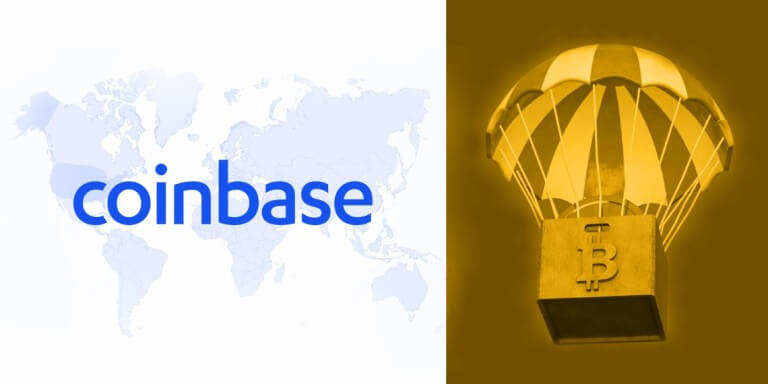 A report shared by Coinbase has brought the need to expedite USDC adoption outside the US. The report, shared on 20 October, revealed that “3 times more USDC is bought with USD than non-USD currencies”, calling for more effort to increase awareness outside the US. Coinbase is building more on ramping features to make USDC more accessible.

USDC is a digital stablecoin pegged to the United States dollar issued by Circle. The company includes members from the exchange. Each USDC is backed by the US dollar and other “reserved assets.” Unlike CBDC, USDC is offered by a private entity. USDC currently ranks at number 4 with a market capitalization of $43,885,057,945 behind its rival UST. The research could be the breakthrough USDC needed to topple USDT as the top-shot stablecoin.

Coinbase referred to USDC as being “conservative” outside the US “because, outside of the US, users usually have to pay fees in converting their local currency into USDC, which is a barrier to broader international adoption,” Coinbase shared.

The report also revealed that high fees when converting local currency to USDC hindered the adoption of the stablecoin outside the US. As part of the Coinbase mission to ensure economic freedom around the globe, the exchange announced commission-free trades for traders who purchase USDC with any fiat supported by the exchange, i.e., EUR, GBP, ZAR, and AUD. Coinbase hopes to ensure parity by incorporating the feature into its 100M+ customers.

In September, Circle announced plans to bridge the Stablecoin to other blockchains, i.e., Polkadot, Near, Arbitrum, Optimism, and Cosmos.

Why is Coinbase USDC adoption key?

The stablecoin is backed by dollar-denominated assets of fair value to the USDC in circulation in segregated accounts with US-regulated financial institutions. An independent accounting firm publicly verifies such accounts.USDC is a cheaper and faster alternative to traditional remittance systems for sending value between parties.

USDC currently operates on the Ethereum blockchain; however, it came under strict scrutiny following the depeg of the UST stables coin, which resulted in the loss of millions of investor funds.

Apart from the US dollar peg, the following properties make USDC stand out from other stablecoins n the cryptocurrency market.

While promoting the following features, stablecoins have a place in the future of world economies, a roadmap for CBDS.