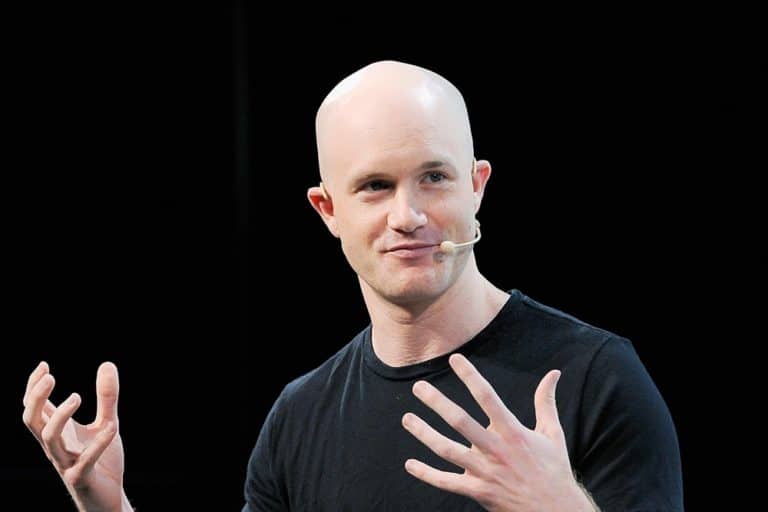 Over a casual conversation with the moderator William Cohan, Coinbase CEO and co-founder discussed what was it like for the company to begin its journey from a small corner in a coffee shop to a name to be reckoned with. He humbly replies that crypto’s increase in demand can be attributed to the instability in the economy and the obsoletion of the financial services today.

Cryptocurrency is disruptive in the sense that it is challenging the existing state of the economy and financial markets; he continues. Although the market remains mostly volatile, it is likely to become a significant portion of the GDP in the time to come, he asserts.

Coinbase is in the black, Coinbase CEO

Commenting on what makes the company profitable, Armstrong confessed that it is the technology. We have remained profitable in the last two years, and this year too, things look bright. Ever since our launch, we have generated over two billion dollars ($2 billion) in transaction fees so far, which gives an idea of the demand for our products and services, he added confidently.

However, the profits are plowed back into the business to develop new products according to the changing consumer needs. Armstrong admits that he wishes the company is a result of a repeatable innovation, which is to continually innovate the already curated and concocted products to keep from them getting out of date.

Meanwhile, the topic of Facebook’s ingenious project Libra pops up almost every time the CEO is giving an interview. And this time was no exception. After all, Coinbase has remained one of the very few true-blue supporters of the social media giant’s ambitious projects with its unwavering support, despite harsh criticism.

Having retained its seat in the 21-member Libra consortium, after prominent industry names like Mastercard, Visa, and Paypal backtracking earlier this month, Coinbase co-founder maintained its optimistic stance by stating that the US regulators should embrace it rather than oppose it.

As adventurous as the project may sound, the fact remains that there are millions and millions of people around the world who do not possess a bank account and stablecoin Libra has the potential to deal with this demanding situation, he affirms.

Armstrong condemns last-minute back out from Libra backers

Armstrong sincerely hopes that the US regulators try to view Facebook in a different light and consider both sides of the story as, according to him, restraining Facebook’s enterprising initiative is only slowing down innovation and growth.

Last week, he condemned the US regulators for causing Facebook’s leading supporters to back out by sending out letters of warning. Following the shocking exit, Armstrong slammed the move and called it “very un-American.”