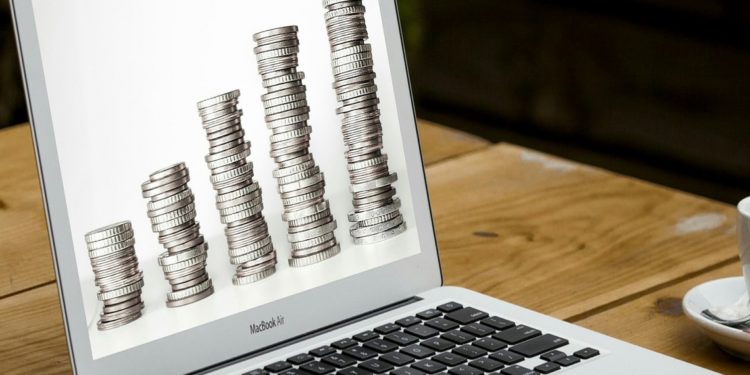 As Coinbase, a leading United States cryptocurrency company prepares to go public via its planned IPO (initial public offering), FTX crypto exchange announced Tuesday it had listed a Coinbase pre-IPO contract on its trading platform. The product will allow interested investors/traders to speculate on what valuation the company will trade on the stock exchange. So, this is more like a contract meant to track the market valuation of the US crypto company.

The development today is coming after FTX Thursday filing of the confidential S-1 form with the United States Securities and Exchange Commission (SEC). Having listed on the exchange, the Coinbase pre-IPO contract marks the second such products available of FTX – just after the Airbnb contract. Reportedly, traders in the United States are not allowed to trade the FTX pre-IPO contracts, as with other products.

That said, there is a huge interest/demand for the Coinbase pre-IPO contract, as it has bagged over $2 million trading volume already, despite it barely launched on FTX. Sam Bankman-Fried, the CEO of the crypto exchange, said it’s a “pretty healthy volume so far.” Note that, these contracts were launched on FTX with margin trading support of up to five times leverage, as tweeted on Tuesday.

Meanwhile, the Coinbase pre-IPO contracts on FTX are expected to stop after the first trading day for Coinbase on the stock exchange. This is estimated to be in June 2022. In case Coinbase doesn’t list on the said date, the contracts on FTX will reportedly be converted to fractional tokenized stocks, automatically.

Judging by the FTX record today, one can easily jump to conclude that Coinbase would see lots of trading volume when it eventually lists on the stock exchange. However, only time will tell.