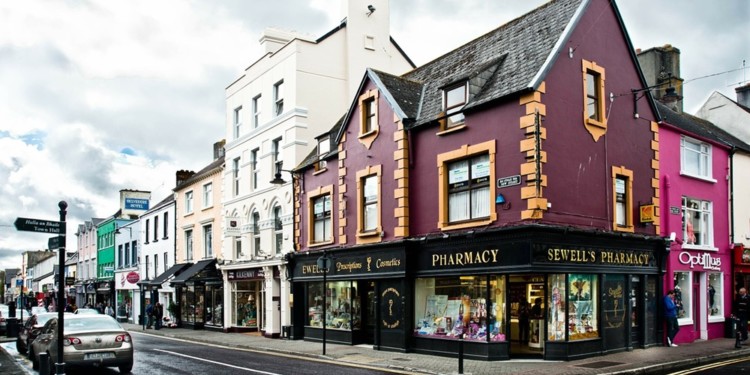 San Francisco-based cryptocurrency exchange Coinbase eyes European expansion as it becomes one of the very few companies to be granted an Irish e-money license, according to its official blog post on Oct 11.

October has been a month of accomplishments for the American exchange platform. While it stole the spotlight for launching a Coinbase Pro mobile app last week, making the professional trading platform more accessible and handy, it also set off acquisition rumors with Omni, an online rental marketplace.

On Oct 11, the exchange giant bagged a crucial validation for its expansion dreams in Europe – the Irish e-money license. With this fulfillment, Coinbase is now officially enabled to expand its reach in Europe through Ireland and ultimately cater to European market needs.

At the end of last year, Coinbase opened a brand new office in Dublin, the heart of Europe’s crypto economy. With an e-money license from the Central Bank of Ireland, Coinbase gets access to some of the rapidly growing markets through Irish operations and marks its presence in the European region.

CEO of Coinbase UK, Zeeshan Feroz, expressed his excitement over the much-awaited achievement. Europe presents us with endless opportunities for growth and development, and an e-money license has essentially secured passporting for our customers, he comments.

Put simply, passporting enables an organization to do business with any member state of the European Union without needing to seek approvals from each country. Thus, Coinbase’s dream to create employment opportunities in the thriving European business hub is soon to turn into reality as the trading platform makes headway in European market domination.

Meanwhile, the exchange had grabbed the UK e-money license from the Financial Conduct Authority in March 2018. While the validation allowed Coinbase to act as money service in the country, it is at the risk of losing the benefit if the UK goes ahead with Brexit in the coming weeks.