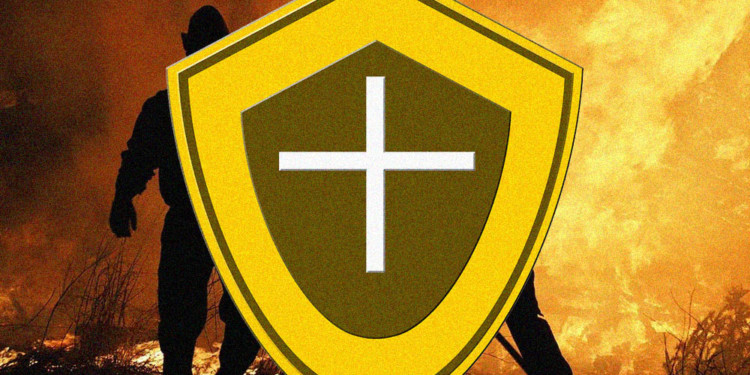 CipherTrace Defenders League is coming together in what may not be the first yet definite an unprecedented move for the cryptocurrency sphere.

Reportedly, CipherTrace is now putting together a band of students dubbed the CipherTrace Defenders League. CipherTrace, another new startup from Silicon Valley, is now hiring graduate students to find and trace cryptocurrency funds lost in various frauds and theft cases. The startup aims to help bring the lost cryptocurrency into the financial regulations box through cryptocurrency wallet addresses.

The cryptosphere has been taking heat from the Financial Action Task Force (FATF) and other authorities working against financial crimes to cleanse the blockchain and cryptocurrency sphere. The chief concerns have been money laundering, fraud, use of cryptocurrency for criminal activities and tax evasion.

In most cases, addresses are often available through third-party tracing services and victim’s blockchain while from law-enforcement agencies in some cases.

What is CipherTrace Defenders League?

For now, students from over 11 universities and institutes through the Blockchain Acceleration Foundation (BAF) have been approached. These students would be put together as the first line of defense against cryptocurrency fraud and improve blockchain traceability.

Brith institute Middlesex and Middlebury are reportedly among the institute operating in a non-profit structure under the banner of BAF.

CipherTrace training would enable students to use the blockchain-based software to track over 800 cryptocurrencies. The list includes Bitcoin and Ethereum among various other cryptocurrencies.

The system is coming together in a harmonious cycle where the human resource would allow CipherTrace to small-time frauds and lost cryptocurrency that falls below the law-enforcement interest.