FATF targets Libra and other stablecoins as threat to global economy 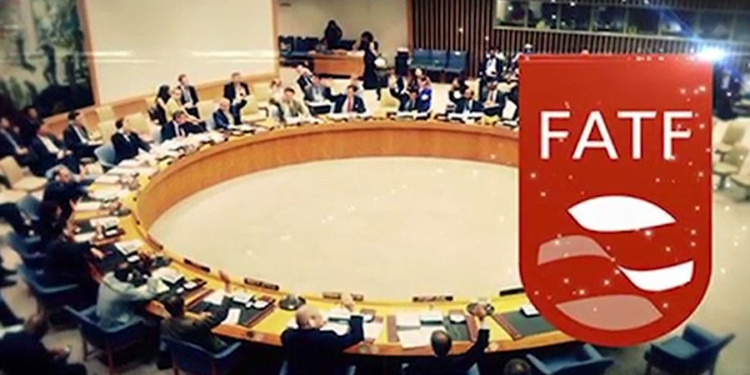 In its recently concluded meet, FATF targets Libra and other stablecoins. The Financial Action Task Force [FATF] works on a global scale to counter-terrorism funding and money laundering schemes via inter-governmental cooperation. It is the latest meeting from October 13 to October 18 has just concluded in Paris.

FATF members have expressed serious concerns about cryptocurrencies, especially the upcoming digital currency by Facebook called Libra. The group mentioned that such alternate currencies, if not regulated correctly, can impede the fight against money laundering and terrorism funding. Libra must adhere to worldwide standards on cryptocurrencies.

Xiangmin Liu, the president of the Paris-based FATF, further elaborated that an increase in circulation of stablecoins can pose severe challenges to new risks related to money laundering. When FATF targets Libra, it is referring to more pronounced threats from the crypto realm. It is the job of FATF to identify and plug the risks associated with the use of stablecoins.

Stablecoins must be regulated strictly before they go rogue

The very concept of stablecoins was to check the unregulated crypto market. Their volatility is low, and hence they can are ideal for payments and commerce in general. At the same time, FATF considers stablecoins as a stepping stone towards a more digital financing system. They will increase the mass adoption of P2P transfers and cryptocurrencies in general. Such coins would eliminate intermediaries, and the transparency can hinder the efforts of regulatory authorities to check their use for criminal activities.

FATF’s Libra concerns are increasing at a rapid rate. Additionally, the G7 nations to have qualified Libra as a potential threat to the global financial system and monetary stability. It announced that Libra and similar cryptocurrencies must be launched only after a due risk assessment has been undertaken. The central bank heads and finance ministers of G20 are set to meet on 18 October 2019. It would study the crypto assets further and look for ways to cooperate in the realm of taxation.

Ever since Facebook has unveiled Libra plans, the regulatory authorities are in a panic mode. Libra is bound to change the way the world perceives cryptocurrencies. Despite all the progress, the chances of a Libra launch happening in 2020 are increasingly looking bleak.