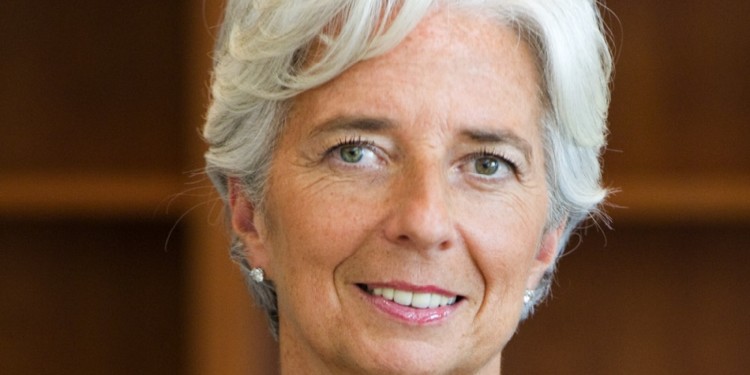 President of the European Central Bank, ECB, Christine Lagarde has said that by 2025, the Digital Euro will launch if the continent would ever have a Central Bank Digital Currency, CBDC.

During an interview with Bloomberg, Christine Lagarde talked about the complex decision-making process by banks, which would eventually lead to the creation of a European CBDC.

According to the bank’s president, an analysis of about 8,000 received from the digital euro consultation process would be released soon.

Christine Lagarde noted that the release would be sent to the European Parliament and the Commission, and the institution’s Council. Afterward, the ECB’s Governing Council will decide whether the central bank will begin experimenting on a CBDC by mid-2021.

The Council after that would then have another six to twelve months to assess the Digital Euro’s viability. In Christiane Lagard’s words, she said, “let’s be realistic. In my view, the entire process would take another four years or a little more. She expressed hope that four years should be sufficient to develop the CBDC.

The ECB president also said the bank owes Europeans the digital currency and being a technical currency, and it has to be done right.

The Peoples Bank of China, PBOC, set to launch Digital Yuan, continues to lead as the first CBDC that would be officially released globally. So far, the digital currency is at its testing phase as residents in China have begun using the currency ahead of its formal launch.

Recently, Suzhou’s Chinese city said it would be giving 30 million yuan ($5 million) digital airdrop dashing out digital yuan through a lottery game. Reports have it that by February 2022, the digital yuan project would be completed, and PBOC would officially launch the CBDC.