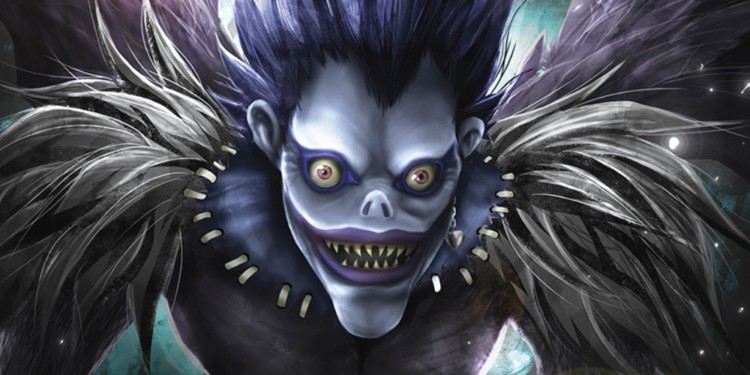 The recent discovery has shaken up the Tencent Intelligence Center officials who are now on a mission to get to the bottom of the problem.

Having studied the Ryuk virus and its functioning meticulously, the officials have concluded in a report released on July 17, that it encodes data from the impaired devices and demands Bitcoin ransoms from its users.

The report further elucidates the name itself – Ryuk, derived from a fictional evil spirit from the popular television series Death Note who advertently devices a “death notebook” to aid killings.

The investigators of the virus were able to capture and study its subsequent plan of action in detail. Apparently, it comes with a ReadMe note indicating two email addresses. When the reply sent to the first address, the investigators were provided with instructions on claiming the Bitcoin ransom.

The virus also ciphers network resources and local drives. By demolishing the encryption key, it prevents users from running back-up operations, thus, resulting in complete and irrecoverable damage of the systems.

In an effort to instantly alert the users and prevent further contamination of devices, the officials have requested them to install Tencent PC Manager, take backups, and disable macros.

Unfortunately, Ryuk had already found its potential victims in the United States earlier this year. The Lake City of Florida and the La Porte County of Indiana states had to shell out hefty ransoms when the Ryuk virus crept through the city’s IT systems and left them crippled for a long time.

How President Biden new appointees will shape the crypto industry