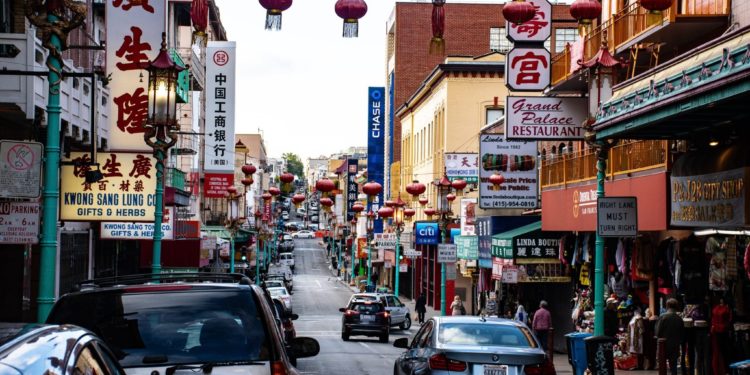 As if the ban of cryptos in Beijing’s Chaoyang District was not enough, China has now prohibited crypto-related events which extend to Guangzhou Development District, according to a report of Jiemian on August 29.
Guangzhou District is an economic zone south of China. In a notice issued by the Financial Development Bureau last August 24, it warns of the need in maintaining “the security and stability of the financial system”. It was in the middle of August when China started the ban in Chaoyang.

In its effort to crack down in the country’s crypto space, China targetted several communications channels and other “loopholes” where investors can gain information or exposure on ICO’s and cryptocurrency trading.
WeChat, one of the largest messaging service apps with around 1 billion users, has already blocked many accounts related to crypto and blockchain. These accounts were accused of violating regulations for creating “hype” on cryptos. Tencent, WeChat’s operator already announced a bank on cryptocurrency trading with other tech companies following suit.

Baidu has shut down at least two crypto-related chat rooms, issuing a notice to inform the users that their move was “in accordance with relevant laws, regulations, and policies”
Alibaba has also issued a statement saying that they would restrict or ban any account indefinitely which were found to be involved in cryptocurrency trading. Alipay has started to crack down on accounts which use their network to transact via Bitcoins on OTC trades.

On the 24th of August, a risk alert was issued by the People’s Bank of China regarding “illegal” coin offerings and warned that blockchains lure investors into a “gimmick” which conceals Ponzi schemes.
Early this year, peer-to-peer resources tightened the ban on crypto-to-fiat trades which started in September 2017.