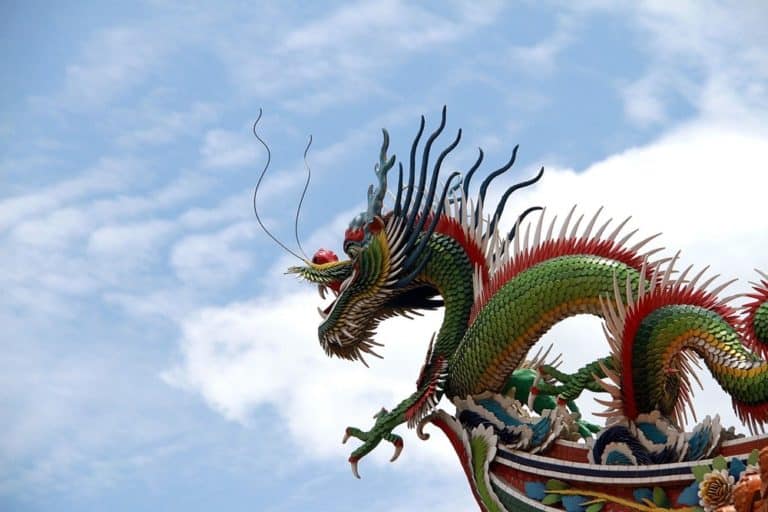 It appears that the People’s Bank of China (PBOC) is gradually setting the stage for the digital Renminbi by piloting a restriction on large amounts of cash transactions across three different regions in the country.

China may have been researching digital currency since 2014; however, it has undeniably accelerated its efforts in the recent few months to push for its launch, following a wake-up call from Facebook’s proposed stablecoin project Libra.

Which is why, the Chinese President Xi Jinping’s surprising yet unsettling support for blockchain, and its media abruptly raising awareness regarding Bitcoin, a currency that has no legal status in the country, probably add up to the government is setting the stage for its much-awaited digital Renminbi.

In the same spirit, China is now gradually moving towards a cashless economy, paving the way for the mass adoption of its digital currency. On 14th November 2019, local media outlet Xinhuanet reported that PBOC is likely to carry out an extensive cash management trial across the country that could last up to two years. The countrywide examination will take place in stages, with three distinct provinces, Hebei Province, Zhejiang Province, and Shenzhen City taking the lead.

In the official statement, PBOC justifies the move by saying that large cash transactions often serve as a medium for illegal activities such as money laundering, tax evasion, weapons sourcing, and corruption.

Reportedly, PBOC is also planning to strengthen its grip on specific sectors by limiting large-value cash transactions. While doing so, the real estate industry in Xingtai City, the medical industry records of Qinhuangdao City, any apparent large cash withdrawals, and automobile sales enterprises in Zhejiang Province will come under the direct radar.

The comprehensive cash management strategy is essentially aimed at more significant control of risks associated with cash transactions and gets a more in-depth insight into current consumer trends and behaviors, all that will be necessary to facilitate a seamless transition to a cashless economy, PBOC confirmed.

And while the introduction of cash transaction restrictions does seem to lay the foundation for the upcoming digital Renminbi token, a senior official from PBOC recently quashed the rumors of China launching a war on cash by rolling out a digital currency. He confirmed that the initiative merely complements the paper yuan and efficiently addresses its shortfalls.