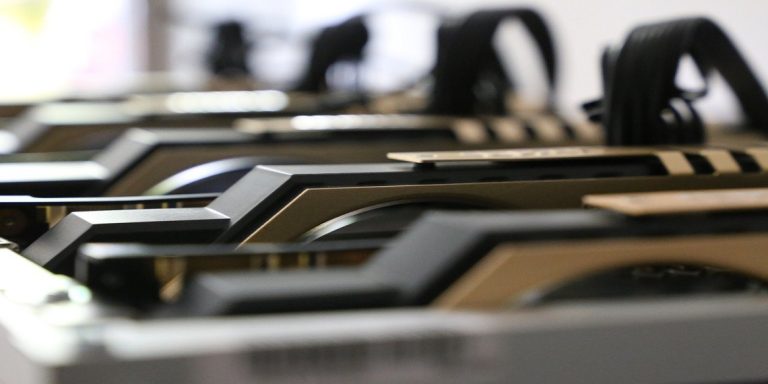 The month of February has marked various seizures of mining crypto rigs in China. According to the state media, Dongguan customs officials seized about 49 second-hand Ant miners falsely labeled as “shoe material” for export from China’s southeast. At least three seizures have been made in February alone by the Chinese customs.

Early February, Chinese authorities reported that two shipments of cryptocurrency mining rigs were seized. In January, a Guangdong company was caught exporting 2900 “Antminer” S9 for between $15,000 and $20,000 each.

Customs officers in Dongguan also seized two fishing boats. They are awaiting further procedures because the vessels were found to have falsely declared their contents, according to the Guangzhou Huangpu customs’ superior department. The first batch of the second-hand miners was exported from Dongguan’s Humen port to a foreign country by ship. The mining machines were declared as “used clothing” and “used shoes.”

According to the Guangzhou Daily, the mining rigs seized by Dongguan customs on 21st February included Antminer S9 and T9 Antminers and some smaller mining rigs that were undeclared. The Guangzhou Custom has not published any information on the size of the shipments, only confirming that there were two seizures and revealing they were carried out in Dongguan. In February, China’s two largest cities—Shenzhen and Wuhan—seized 126 and 46 miners, both of whom were carrying misleading labels and declaration forms

Since October last year, at least four jurisdictions have increased power rates for people who continue to run crypto-mining nodes. In a country where cybercrime is widespread, this should go without saying: it’s critical to have the tools in place to address such an issue. With Shandong and Shaanxi establishing hotlines enabling people to notify authorities of suspected illicit crypto mining activity, that’s exactly what we’re seeing. In one of the Chinese Communist Party’s publications, the People’s Daily, a December editorial called for a crackdown on privately-owned cryptocurrency mining sites.

According to state-backed media outlet China Daily, an industrial player in the blockchain industry has proposed using facial recognition technology to detect individual cryptocurrency investors. By preventing illicit crypto mining operations and instances of tax evasion, blockchain operators are hoping that the government will approve the use of “blockchain+facial recognition technology” as a tool for catching criminals.

Mining cryptocurrencies without first obtaining permission from the People’s Bank of China, or PBoC, is illegal. That means that even if one obtains permission to operate a cryptocurrency mining node at home, it could still be seized by law enforcement officials. China authorities released a report in 2021 regarding the exportation of mining equipment, which identified it as not being an illegal activity. However, the report has not yet been updated amid the current seizing of the mining equipment seized yesterday.

In Kyrgyzstan, a seizure of unauthorized crypto mining equipment has been reported, with 500 illicit cryptocurrency farms being discovered. A few days ago, a man from Hangzhou was detained for selling mining rigs. In addition to running an illegal crypto-mining farm at home, the man also ran an online business selling pre-assembled computers complete with cryptocurrency mining software. In China, as well as across other jurisdictions, there have been isolated cases of electricity suppliers allowing householders to engage in crypto mining.

This is an interesting topic for China to take action like this since they seem to be so pro-crypto, but it’s probably because the power usage is so excessive. Compared to other countries, Australia’s recent ban on crypto was related to the government being concerned about tax evasion and money laundering using crypto.