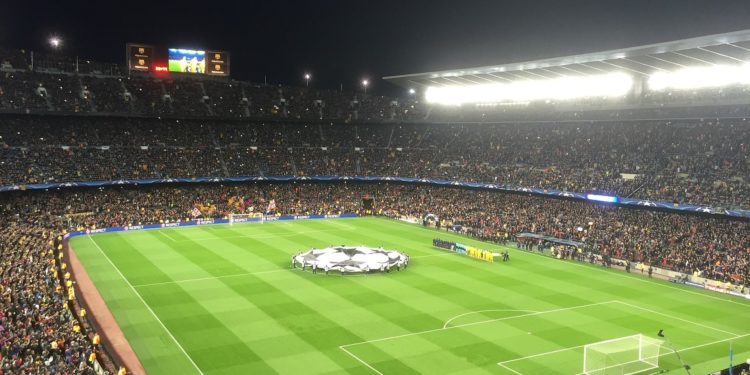 This started days before Atletico Madrid close competitor in the Spanish League, and soccer giants, Fc Barcelona’s fan token ($BAR), would begin trading on the same Chiliz exchange platform. Barcelona fan token would hit the market on Monday, June 22, and trade for 48 hours.

Before soccer or sports fan token gets listed on the tokenized sports exchange platform, fans can purchase the token via a Fan Token Offering (FTO).  With that, fans can get their club token at a fixed price. Soccer clubs like Juventus, Galatasaray, Paris Saint-Germain already have their token being traded on the chiliz platform.

When the Fan Token Offering comes to an end, the Tokens are listed on the Chiliz exchange, where fans can trade these token after the FTO.  Turkish soccer giants, Galatasaray, had their fan token ($GAL) recent recently. The token surged 200 percent hours after it was listed. Galatasaray fan token began trading at $2 during the FTO but now has risen to $7 on the Chiliz exchange platform.

However, it has been a sort of trend as fan token when listed experience a surge in price almost immediately as all fan token trade currently above their FTO prices. It points to the fact that fans support and value the token they possess.

The Spanish team fan token ($ATM) launched on the Chiliz exchange platform on Wednesday and marks as the 5th fan token to trade on the sports exchange firm platform.

Earlier this year, Atletico Madrid had their first pool on Socios.com. The pool enabled fans to choose which of their favorite player take over the clubs official Instagram for 24 hours. Such players would be behind the scenes showing fans round on the club’s daily routine.

With $ATM now acquirable through the Chiliz exchange, more fans will be able to join in and participate in future polls and events.