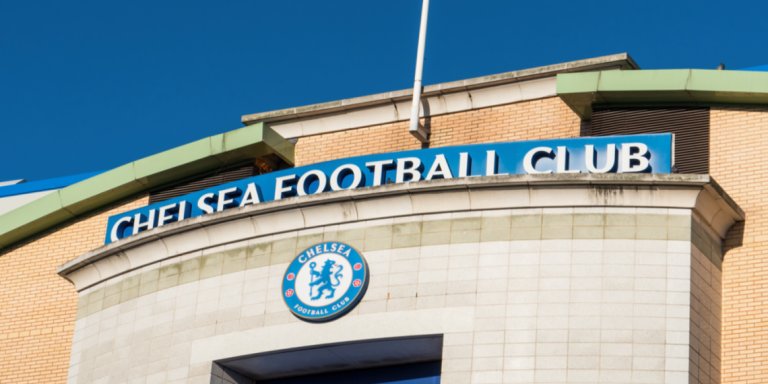 For the first time, Premier League champions Chelsea Football Club has announced a partnership with Amber Group as its main sleeve sponsor for the 2022/23 season. For the next season, the ‘WhaleFin’ emblem of Amber Group will be printed on both the Chelsea men’s and women’s teams’ kits, seeking to boost awareness for its most popular cryptocurrency finance platform. The club signed a £20 million-a-year sponsorship agreement at the start of this year, allowing it to sidestep UK government financial limits.

This is a multi-million-pound deal that will see the whaleFin logo of Amber Group appear on the sleeve of both the men’s and women’s first team kits. The agreement also gives Amber Group access to a wide range of Chelsea FC assets, including matchday hospitality, digital and print media inventory, in-stadia branding, and much more. On Thursday, the club announced the transaction on its official website in a statement.

Amber Group is a provider of digital asset solutions and infrastructure for both institutional and retail investors. The company has a strong focus on compliance and security, offering a suite of solutions that includes Amber custody, Amber trading, Amber payments, and Amber financing.

The company’s mission is to make digital assets more accessible and trustworthy for everyone. With this in mind, the partnership with Chelsea FC is a perfect way to raise awareness of the Amber brand and its products amongst a wider audience.

A sustainable future for all

As part of their plan to develop a “sustainable future for all,” Amber Group has committed to working with both Chelsea and Amber Group on a number of sustainability projects. The two companies will work together on a variety of partnership initiatives. The WhaleFin brand will be expanded across the world. The two will also collaborate on a number of sustainability objectives that are critical to Amber Group’s continuing effort to create a more sustainable future for all. The organization is expected to expand its efforts to promote sustainability globally and has previously announced partnerships with the Whale and Dolphin Conservation, as well as Moss Earth.

Amber Group CEO Michael Wu said that their partnership with Chelsea FC is a watershed moment as they embark on the next stage of their growth globally. He added that with the beautiful game’s ability to rally a global audience regardless of culture, language, and nationality, they are excited to showcase the full potential of digital assets to an international audience.

Guy Laurence, chief executive of Chelsea FC, said: “This is a hugely exciting partnership for the club, which aligns us with one of the most advanced digital asset companies in the world. As Amber Group continue to expand coverage of their platform globally, they will not only speak to the hundreds of millions of loyal Chelsea fans around the globe but also be seen by the billions who tune into the Premier League each season.”

Digital assets and the sports industry

The partnership between Amber Group and Chelsea FC is just one example of the growing trend of digital assets and the sports industry working together. In recent years, a number of major sporting organizations have partnered with blockchain-based businesses or have launched their own cryptocurrency tokens.

The digital assets market is still in its early days and it has shown great interest in the sports industry in recent years. For example, last month, it was also revealed that one of Europe’s biggest soccer clubs, Barcelona, was in talks with cryptocurrency exchange Binance to launch its own token. The club collaborates with Socios.com and Chiliz.net, which offers fans Fan Tokens, a sort of sports cryptocurrency. Digital assets are gaining more mainstream adoption and it is good to see that traditional businesses are open to working with companies in the space.