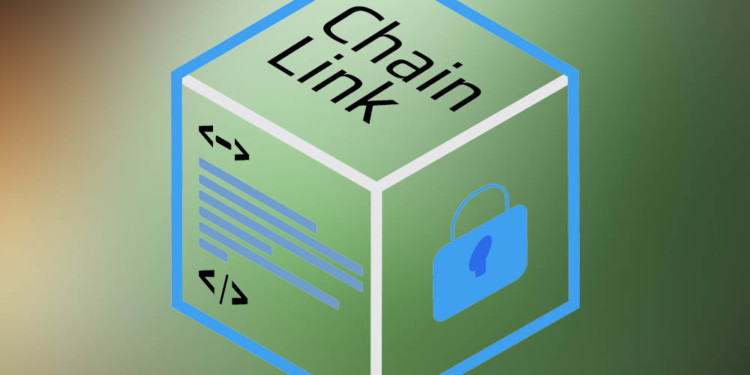 ChainLink price analysis reveals that the cryptocurrency; better known as Link, may not be able to recover anytime soon against Bitcoin.

On July 10 the price began rising from lows of around twenty-three thousand satoshis(23000 sat) and reached twenty-nine thousand Satoshi (29,000 sat). Then LINK‘s price plunged once again and worse than before as it fell to twenty-two thousand four hundred and thirty-six satoshis (22,436 sat) on July 17. 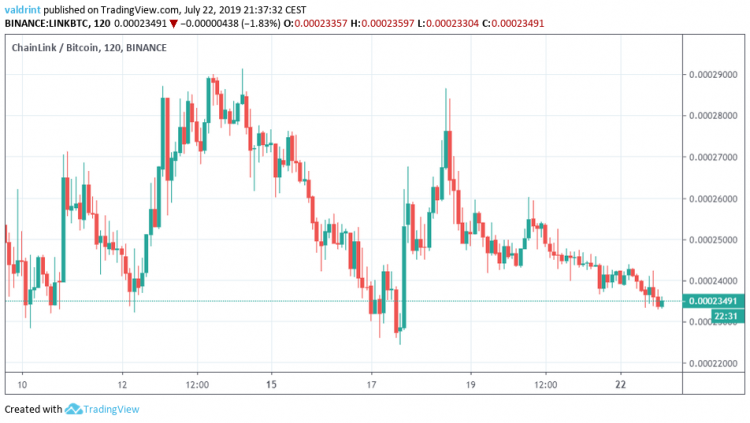 Afterward, the buyers tried to push through but failed because of pressure from the sellers although now LINK is trading around twenty-three thousand five hundred satoshis (23,500 sat).

Across the medium-term charts, we can see that the price has been declining since July 8 and the price action has now formed a descending triangle with the price trading slightly above the support line of the triangle.

Predictions are that the price may fall below soon.

Across the long-term charts, we can see that the price action has developed an ascending support line. 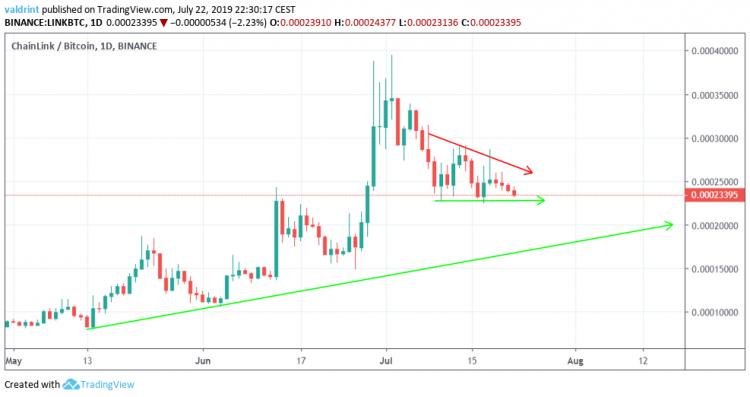 However, now the price is trading quite far from the support line. As the price is moving irregularly in a region with no secure support it is likely that the cryptocurrency’s price will fall or rather break down in the coming few days.

Furthermore, LINK‘s price has been moving closer to a resistance provided by the 10-period MA. Further above a resistance point established by the 20-period MA has stopped an attempt by the buyers to breakthrough.

If the price breaks through it will find support in the line shown below. 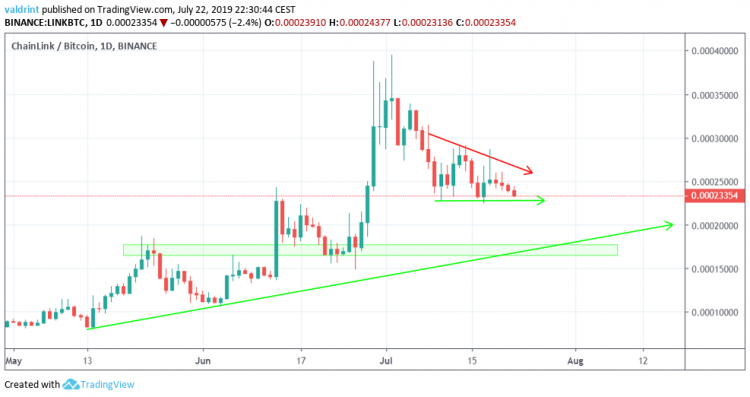 Closest support lies at seventeen thousand satoshis (17,000). The price has been trading in a descending triangle since reaching a high point on July 14. Now the price may breakdown from the triangle to the long-term ascending support line.