Chainlink price analysis: LINK observes a crash down to $6.33 as the market crashes again 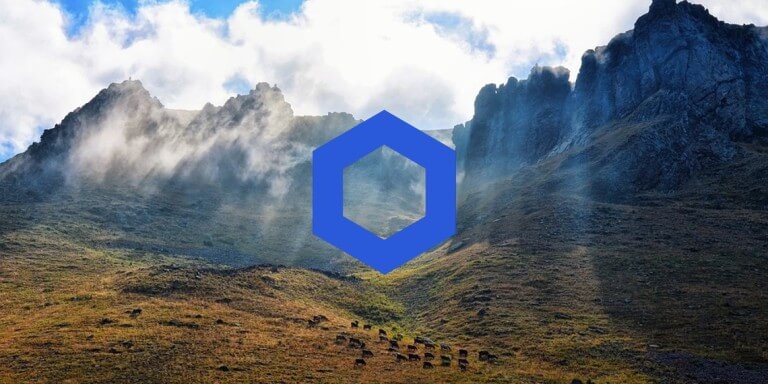 The latest Chainlink price analysis confirms a downtrend for the day as the selling momentum has been continuously growing since yesterday. In the past week, the market seemed to be under selling pressure as three major crash downs have been reported since 08 November 2022, including today’s crash down. The uptrend that started on 21 February 2022, has been completely out ruled, and the trends are shifting as the price experienced a drop up to $6.33 during the day, which is quite a low level.

The daily Chainlink price analysis confirms the market’s downward trend, as the price covered bearish movement in the previous 24 hours. The already-under-pressure price has crashed again today; an unexpected decline has been experienced towards $6.33 low. while the moving average (MA) value is standing at $7.65 position. The coin reports a loss of 10.19 percent over the last 24 hours and a loss of 27 percent over the past week alone.

At the same time, the relative strength index (RSI) has moved down to index 41 due to the selling activity in the market.

The four-hour Chainlink price analysis shows a continuous decline in the coin’s value, as a massive fall has been observed in the past few hours. This is because the bears have made a comeback and are striving hard to win back their lead. The selling momentum is increasing, which is why the coin value leveled off at $6.33. The sudden bearish sweep has had devastating effects for the buyers. The moving average value is to cross below the SMA 50 curve, which is currently present at the $6.75 mark.

The downward trend is expected to extend further in the next few hours. The price is moving towards the lower limit of the Bollinger bands indicator, which is making an average of $6.74. At the same time, its lower extreme shows a value of $6.13, and its upper limit is found at $7.36. The Relative Strength Index (RSI) graph shows a bearish curve as the score keeps dropping and has reduced to index 37.

The above one-day and four-hour Chainlink price analysis is going in favor of the sellers today. The cryptocurrency has suffered significant losses in the last 24 hours, with price levels falling back to $6.33 lows. A similar trend was observed during the past few hours, where the bears showed an overpowering strength. A further decrease in price can be expected in the coming hours as well.