Chainlink Price Analysis: LINK starts to rally from the $22 support, targets $25.5 next? 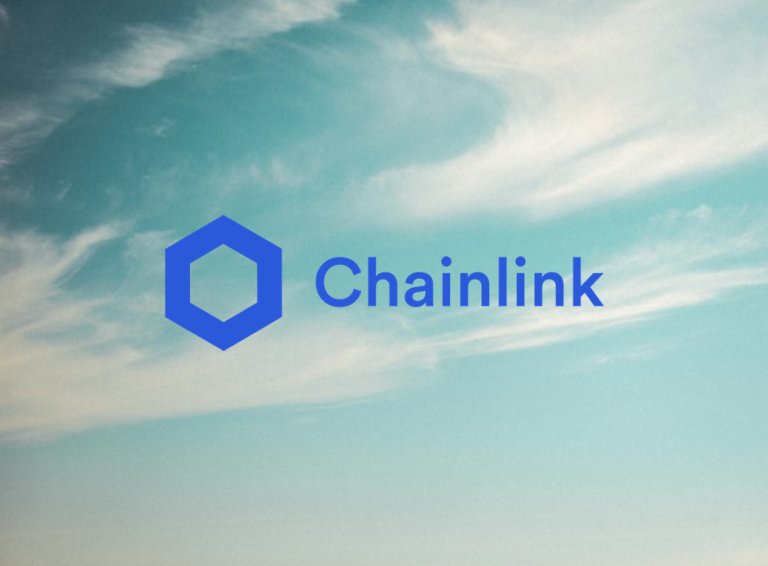 Chainlink price analysis is bullish today as the $22 support prevented further downside again, indicating exhaustion for bears. Therefore, we expect LINK/USD to move higher over the next 24 hours and target the $25.5 previous high next.

The overall market traded mostly bullish over the last 24 hours. The market leader, Bitcoin, managed to gain 2.06 percent, while Ethereum was up by 2.79 percent. Meanwhile, Binance Coin (BNB) has gained more than 8 percent and is the best performer.

Chainlink price movement in the last 24 hours: Chainlink starts to push away from $22 support

On the 4-hour chart, we can see the Chainlink price action gaining momentum this morning, indicating we could see a test of $25.5 previous high later today.

Chainlink price action has seen a continuation of bearish momentum over the second half of September. After a strong drop from the $32 swing high started on the 16th of September, LINK/USD saw a decline until the 21st of September.

Chainlink moved to retest the previous major support of $25.5 as a resistance from the newly set swing low. What followed was a spike lower last Friday, with a slightly higher low set.

Over the following days, Chainlink price action retested the $25.5 for the second time, with further upside rejected. LINK/USD saw another decline earlier this week, with support found at $22 this time, leading to the current price action development.

Chainlink price analysis is bullish today as the $22 prevented further downside overnight, indicating exhaustion for bears. Therefore, we expect LINK/USD to push higher over the next 24 hours and look to break above the $25.5 previous high.