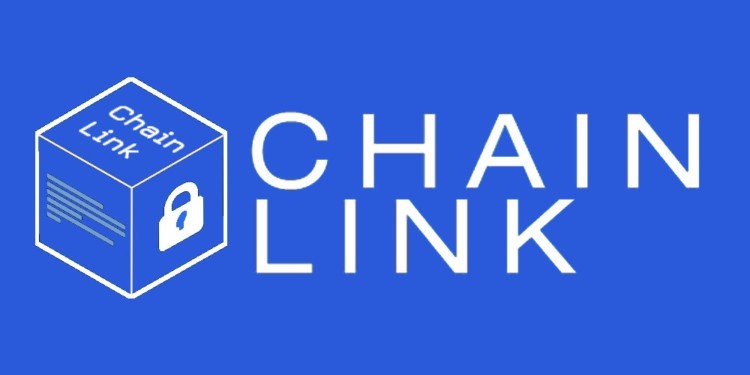 Chainlink may be the only altcoin out there that has a positive short term ahead of it. The coin is forming a bullish surge once it hits its next support level which analysist predict will hold well and sky-rocket the coin past resistance levels.

The Chainlink price analysis charts show that the coin has been having a hard day, but such slumps are always followed up by massive corrections and LINK is not likely to be an exception.

It’s quite clear to see that the coin has dipped massively over the course of just a couple of hours and is forming support and resistance levels as we speak.

The most important ones that will most likely be tested this week are at $2.23 and $2.20 respectively. Analysts report that either one of these supports will hold and sent the coin past a newly formed resistance.

When it comes to the resistance, it’s currently at $2.43 with another one forming at $2.50 if the support holds. Overall, the slump is an indication for the bulls to prepare and stock up very soon, therefore giving hope for a healthy surge.