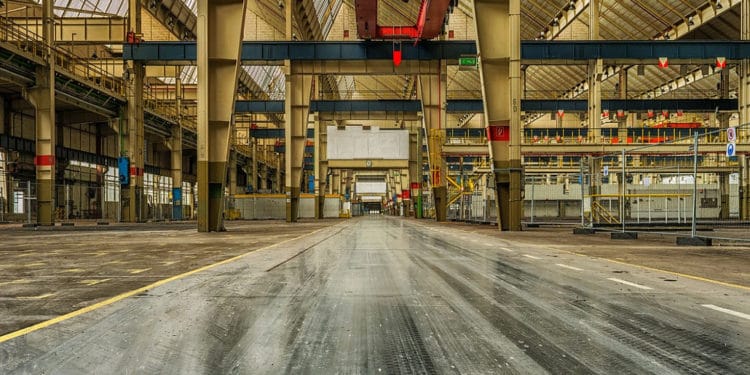 Now New York State has declared a state of emergency, while London reports an increasing number of cases, the virus fear has already become a pandemic. The situation has caused panic across the world and caused various governments to step up and take preventive methods against the disease. Most recently, China has quarantined its paper cash to prevent the disease’s spread.

As Coronavirus continues to spread across the globe, banks and other financial institutions across financial hubs in the world are making efforts to contain the spread of the disease. As the disease threatens activity hubs such as London and New York City, many banks have taken the initiative to take preventive methods against the virus. These methods include changing their office locations as well as interactions among the people.

The various methods employed to keep people safe include online meetings instead of in-person meetings and dividing offices across multiple locations instead of one big office.

While the disease threatens traditional paper-based finance it is an opportunity for decentralized finance which has can be operated from homes ensuring the safety of the people. Furthermore, crypto assets are digital and hence cannot transmit the disease. These features make them more attractive, especially in times of crisis such as the one the world currently finds itself in.