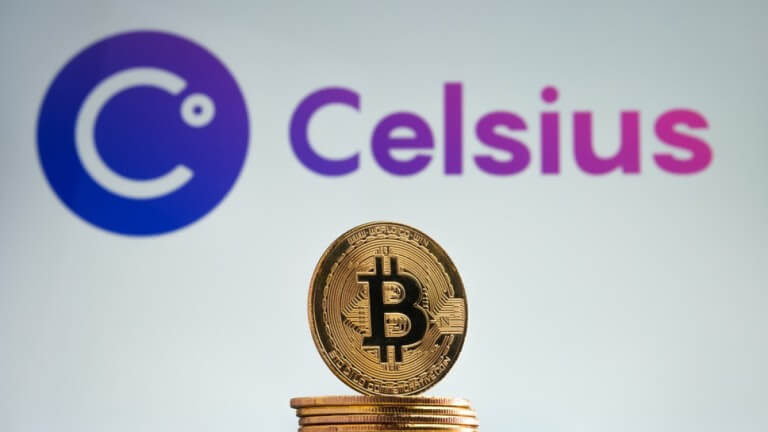 The troubled crypto lender Celsius Network intends to file a petition that would give users one more month to lodge their claims.

The cryptocurrency community has begun to lose patience as they observe how Celsius’ legal costs have continued to mount and are depleting the lender’s estate.

Celsius declared in a tweet on December 29 that it would look to extend the existing claim deadline from January 3 to early February. The deadline of January 3 will be postponed at least until then, according to the crypto lender, because the bankruptcy court is scheduled to consider the motion on January 10.

During bankruptcy proceedings, creditors who feel they are entitled to payment may submit claims via the claims process. As of December 29th, creditors of Celsius have filed approximately 17,200 claims.

Although Celsius’ administrative costs have continued to rise since its initial bankruptcy filing in July, creditors seem impatient.  According to a Financial Times report from December 27, the fees charged by bankers, lawyers, and other advisers in the bankruptcy case had already surpassed $53 million.

As an illustration, a fee statement dated December 15 from one of the law firms representing the firm, Kirkland & Ellis, asked for payment of more than $9 million for services rendered in September and October.

Comparatively, Celsius has only set aside $44 million thus far for client refunds. This money, which makes up a small portion of the $4.72 billion in customer deposits held by the crypto lender, belongs to users who have only ever kept funds in the Custody Program.

Simon Dixon, the founder of the global investment platform BnkToTheFuture and a vocal participant in the crypto lenders’ bankruptcy proceedings, noted in a tweet on December 23 that by the time users are able to get their funds back from Celsius, they should only anticipate receiving about half of what they invested.

2 mins read
Aave community votes for the deployment of V3 on Ethereum
26 January, 2023