Cardano price analysis: ADA tries to stay above $0.42 while the bears pull hard 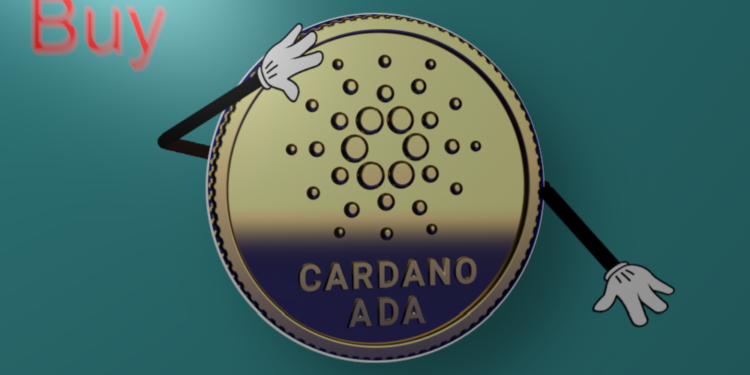 Cardano price rose above the twenty (20) day exponential moving average (EMA) but the traders were not able to keep it there till closing time on September 10.

Cardano price is under the bears’ spell

It would be best not to go shopping for Cardano in the meantime as a rebound has now ensued. This will be taking Cardano price to the lower bounds of the graph. Bearish movement will assume control of ADA once the bears propel it below the 0.0433229 dollars support mark.

From there, the bears can drive Cardano price into a downward spiral below the 0.04 region without hesitation as no major obstacle stands in their way. The next spot that offers the bears some trouble will be at 0.0357780 dollars, which is a major support mark and waiting to be retested for quite some time.

The relative strength index (RSI) runs smoother than before and has a bullish touch to it. It currently sits at thirty-nine (39.96) but buying is not recommended unless the price runs past the twenty (20) day moving average.