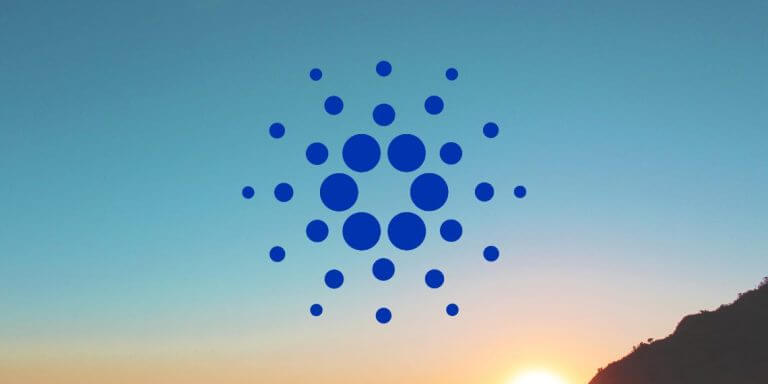 The Cardano price analysis shows that the bearish momentum has been increasing as ADA crashes below the $0.4300 mark. Currently, the price finds short-term support at the $0.4250 mark, but can the bulls hold on?

The broader cryptocurrency market observed a bearish market sentiment over the last 24 hours as most major cryptocurrencies record negative price movements. Major players include BTC and ETH, recording a 7.51 and a 7.35 percent decline.

The EMAs are currently trading close to the mean position as net price movement over the last ten days remains low. However, as the short-term charts observe bearish movements, the two EMAs are moving downwards, with the 12-EMA taking the lead. Moreover, as the two EMAs diverge further, the bearish momentum will only increase in the short term.

The RSI has been trading in the neutral zone for the past seven days since the index dropped into the oversold region on September 19. Currently, the indicator hovers at the 32.15 index unit level and is moving downwards, suggesting bearish activity across the short-term charts. While the indicator is neutral, the low position leaves less room for further downward movement, and a breakdown below $0.4200 is unlikely.

The Bollinger Bands is narrow at press time as the Cardano price observed low volatility but now shows divergence as the price breaks below the $0.4400 mark. Currently, the price is trading below the indicator’s bottom line of $0.4304, and the mean line presents another resistance level at $0.4476.

Overall, the 4-hour Cardano price analysis issues a strong signal, with 16 of the 26 major technical indicators supporting the bears. On the other hand, none of the indicators support the bears showing a little to no bullish presence in recent hours. At the same time, ten indicators sit on the fence and support neither side of the market.

The 24-hour Cardano price analysis shares this sentiment and also issues a strong sell signal with 16 indicators suggesting a downward movement against only one indicator suggesting an upward movement. The analysis shows the bearish dominance across the mid-term charts while showing low buying pressure for the asset across the same timeframe. Meanwhile, ten indicators remain neutral and do not issue any signals at press time.

The Cardano price analysis shows that the $0.4400 support level held by the bulls was finally breached by the bears as the selling pressure increased. Currently, the price is moving towards the $0.4200 support level as the sell-off continues across the broader cryptocurrency market.

Traders should expect ADA to move downwards towards the $0.4000 mark as the sell-off continues at the level. Furthermore, the broader cryptocurrency bears suggest a mid-term bearish rally which may cause the price to drop below $0.4000 key support level.