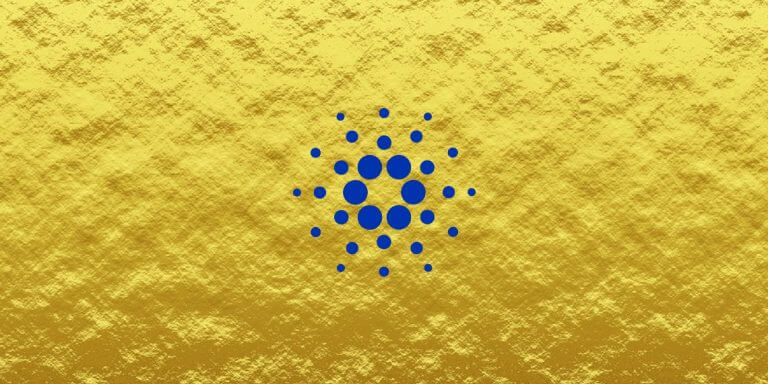 The Cardano price analysis reveals that the price has been following a downward movement today, as the bears have constantly been striving for lead. The short-term trending line shows the crypto pair is trying to maintain its price near the $0.500 psychological mark, yet it is unable to recover above the said level and is trading in the $0.400 range, as regular bearish strikes can be seen on the daily chart. However, bulls have strictly rejected downside below the $0.428 level as next-day recoveries are visible on the chart on 27 and 29 August 2022. Yet today, the price has been lowered to the $0.456 level as a result of the latest bearish strike. Further downfall in price is to be expected in the approaching hours as well.

The one-day Cardano price analysis shows that the price has been following a decreasing trend for the past few weeks, with the strongest correction observed on 19 August 2022. However, bears tried to lower the price further below; although there have been instances where the bulls tried to take over the market, the overall trends have been in favor of the sellers. A slight decline in ADA/USD value has been recorded in the last 24 hours, as well as the price moving down to the $0.456 level, and the coin has been at a loss of two percent for the past week. The moving average (MA) is relatively at a lower position, i.e., $0.448.

The 4-hour Cardano price analysis shows that the bulls have been at the lead for most of the day, but a four-hour bearish activity has changed the trend in the bearish direction. A considerable decline in ADA/USD price has been observed during this time. The price has gone down to $0.456 as a result of the bearish strike. At the same time, the bullish price movement has also been seen during the last four hours, and the bulls are trying to take the lead back, which is possible if they show a little more momentum. The moving average value for the 4-hour chart has been settling at the $0.453 mark.

The one-day and four hours Cardano price analysis confirms that, despite the fact that the coin is currently showing a bearish tendency on the daily chart, the price has undergone a significant decrease. But, there are chances for the bulls to take over again in the coming hours if the buying activity continues; however, a steep recovery does not seem possible today.