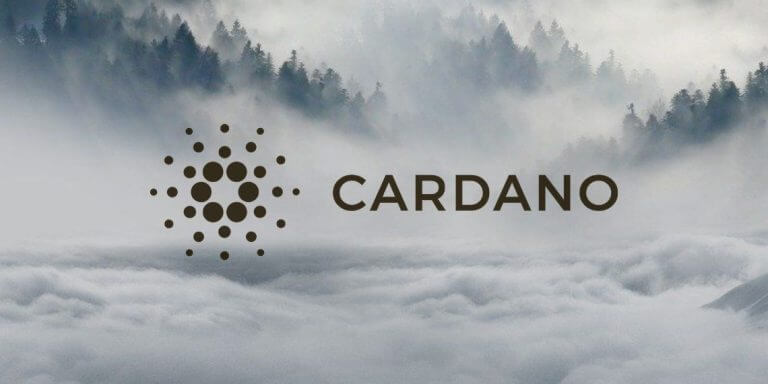 Cardano price analysis is bullish today as we expect the current sideways action to end with a retest of upside. Therefore, ADA/USD should retest upside again and look to reach further upside over the weekend.

The market has traded in the red over the last 24 hours as retracement was seen across the board. The leader, Bitcoin, lost 3.85 percent, while Ethereum 1.84 percent. Meanwhile, the rest of the market followed closely.

On the 4-hour chart, we can see clear support found at $0.48 overnight and consolidation since then, indicating that Cardano price is about to reverse again.

Cardano price action has seen a strong upsurge over the past week. After pivot above $0.415 support, ADA/USD saw several waves higher until the previous swing high was broken, and the current high at $0.54 was reached.

From there, a quick reaction lower followed immediately, indicating that reversal is due next. Push lower did indeed follow quickly as ADA lost over 12 percent.

Since then, Cardano price has traded sideways around $0.48 support. Considering how much was previously gained, we could see even further push lower towards the $0.46 next support. However, reversal is the most likely option, given that the overall weekly market structure is very bullish.

Cardano price analysis is bullish today as we have seen consolidation around $0.48 after a strong retrace of over 12 percent. Therefore, we assume that a higher low has been set, and ADA/USD is about to push higher again later in the weekend.

While waiting for Cardano to move further, see our articles on Siacoin wallet, Pi Wallet, and LTC Wallet Review.