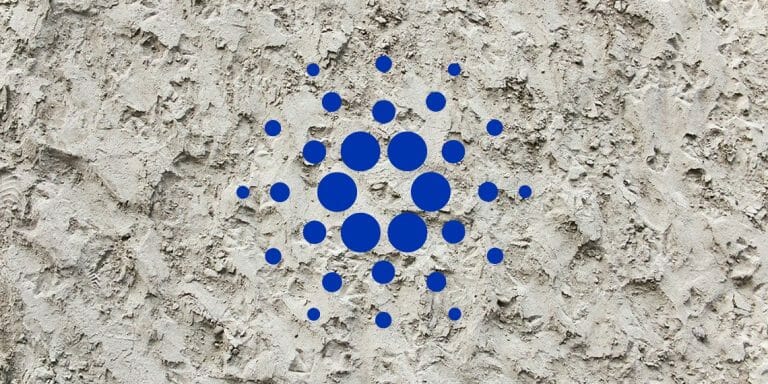 The most recent Cardano price analysis is bullish for today as it shows favorable results for the buyers as the price has now recovered after a considerable decline in the past week. Today the price function is covering range upwards for the second day after finding support at $1.11 yesterday. Previously the bears have been dominating the market for the past few weeks by continuously degrading the price as the trend line remained downwards since 28th December. The bulls are trying to find their way to recovery, but the bearish lead remains unbeatable. Today, an uptrend was observed once again as the price moved up to a $1.208 lower high.

The 1-day Cardano price analysis predicts a bullish trend for the day as the price function covered an upward movement. Although the bulls tried to shift the market trends earlier, the bears have managed to maintain their upper position. The price experienced a drop today during the last four hours as the bears were successful enough to make a comeback. The ADA/USD is trading hands at $1.208, slightly lower than its moving average (MA) value, i.e., $1.210.

The SMA 50 curve is traveling higher than the SMA 20 curve, yet another indication of the bearish supremacy. Nonetheless, the Bollinger Bands Indicator suggests the following values for the day; the upper Bollinger band value is now $1.52, whereas the lower Bollinger band value is $1.096. The Relative Strength Index (RSI) score has improved over the last two days due to continuous buying activity, as the indicator is trading at index 42 in the lower half of the neutral zone.

The bulls have made a significant comeback yesterday and are continuing their lead for today, as the price has further recovered today. Although the previous hours were highly supportive of the bulls, the current scenario is quite the opposite. The situation favors the sellers, as the price moved down to $1.208 in the last four hours after going up to $1.22. The moving average (MA) value on the 4-hour chart is trading at the $1.17 level for now.

The volatility is increasing again because of the expansion between the Bollinger bands, which hints that the bulls will make a comeback in the upcoming hours. The upper limit of the Bollinger Bands Indicator is now at the $1.221 mark representing resistance, whereas its lower limit is present at the $1.10 mark representing the strongest support. The RSI curve is in the upper half of the neutral zone, but the indicator is on a downwards curve currently due to the selling pressure at index 54.

The daily and hourly price predictions for ADA/USD are going in the bullish direction today, as the price has undergone an increase. The price is in the greener range despite the bearish activity seen recently, as overall, the price is on the increasing side for the day, indicating an upward trend for the market. The market value of ADA/USD is now touching $1.208, and a further increase is also expected over the day.