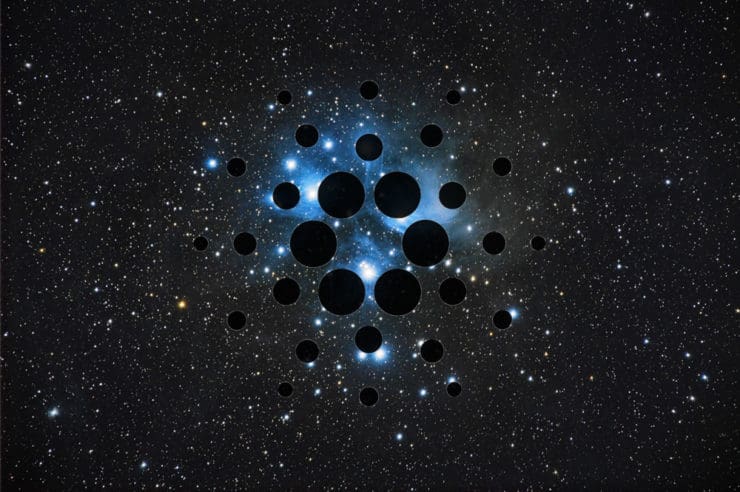 Although transactions have been invariable, the bulk is increasing, which could then be displayed in the Cardano ADA price value, as indicated by analysis from IntoTheBlock. The previous week suggested that the sum of transactions that were more massive than $100,000 in Cardano ADA increased exponentially.

The bulk of sales on the Cardano ADA network reached $116M on the 31st of October; this shows a rise in the percentage by 464 relative to the $25M just the week prior.

In total, there were seventy-four (74) significant transactions on the 2nd of November worth over $12M; this shows spurge by a percentage of 90 in comparison to the volume only a couple of days prior. As shown by the spike above, there have been more than a hundred large transactions meriting nearly $90 million.

At the moment, Cardano rests in a no-trade zone. This position is indicated by the bottom and top Bollinger bands which lie close to $0.037 and $0.044, sequentially. The exchange between support and resistance marks could result in a high-risk exposure owed to the incapacity to decipher the inclination of the course.

The lack of volatility which the Cardano ADA price has shown since the 24th of October allowed the aforementioned Bands to compress on its 1-Day Chart. So far, they have shown this squeeze for a fortnight, indicating that notable price momentum is underway.

With trade near and above the baseline, today has not allowed this break indicating a lousy day for the bears.

Even though the surge in the bulk of trades in Cardano ADA potentially shows that the more significant players are becoming members of Cardano, the metric is not straightforward. Thus, a rise in demand which could aid the flare-up of the consolidation period could affirm whether it is indeed these institutional players gambling the Cardano ADA price prospects. 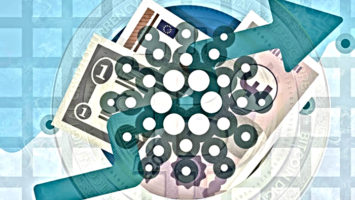 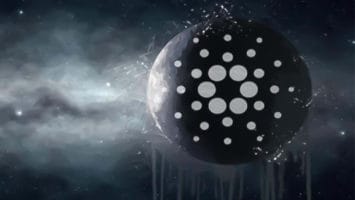