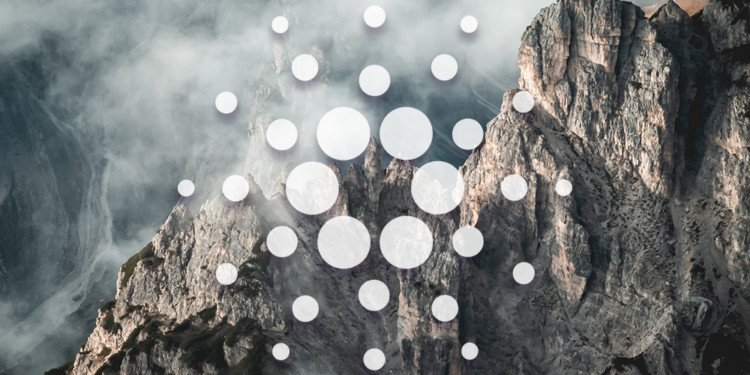 Cardano ADA price was taken away from its bearish inclinations as the bulls proceeded to establish their standing over the 18th of December; this allowed the price to retrace over their previous values.

The Cardano price welcomed the bulls as the price took its turn in the upward direction, deviating from its bearish inclinations that had been apparent over the last few days. After falling to a support zone, the price rose swiftly from its lows to attain the relative highs.

The price initiated its route at the $0.0317 mark and rose slightly before falling to two consecutive support zones. The first occurred at the $0.0314 mark, while the following support was indicated at the $0.0306 mark. Although the inclinations appeared to be bearish till this point of the day, the price rose swiftly from this point onwards. The surge ultimately led the price to attain the day’s high at $0.0345 and then close at the $0.0340 value. This displayed a rise of seven percent.

As per the full-featured chart above, the instances of consecutive overselling and overbuying resulted in the bullish climb. The overselling occurred, as per the Relative Strength Index, at the 26.82 value coinciding with the support price. Similarly, the shares were overbought, which coincided with a subsequent surge at the value of 75.90. The RSI closed at 54.67.

The price differed significantly from its moving averages over the course of its movement. It neared the averages while it was bearish, but the bulls cause the distance between these values to increase considerably. Although it neared in values closer to the close, there was still some difference. The 50-Day Simple Moving Average closed at $0.0332, and the 20-Day Exponential Moving Average closed at $0.0339.