Cardano ADA price moves below the baseline to $0.042 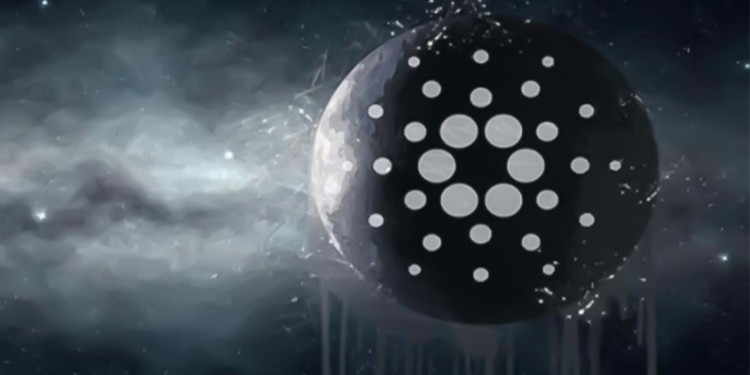 Cardano ADA price, owed to the decrease in market volatility, showcased a vast improvement just the day prior, which continued into the 11th before falling back down below the baseline mid-day.

The graph featured above, set at a baseline of $0.0436, indicates the drop in price to the support level at $0.042 before it could pave its path to the rise beyond the baseline the following day (the 12th). This pattern shows that the bullish run became overruled by a bearish one right before the bulls regained their position. The price levels of Cardano differed between $0.0436 and $0.0432, with a minimum of $0.0427 and a maximum of $0.0441.

The chart above displays the aforementioned momentum of the bulls and the bears in the blue and red lines, respectively. Although the bears dropped the prices below the baseline to concentrate on the support level, it was a relatively brief term, and the bulls controlled the majority of the movement. The price closed at $0.0433, leading to an upward climb for the next day. At the time of the close, the trading volume consolidated to $25.22K.

The Relative Strength Index (RSI) closed at 54.7, which is closer to the bulls than it is to the bears but still does not entirely depict market movement.

The 50-day Simple Moving Average (SMA) and the 20-day Exponential Moving Average (EMA) seemed to follow a hill-like pattern increasing in a smooth and gradual gradient before dropping to close at $0.04314 and $0.04316, respectively.