Cardano ADA Price: Declines by another 6.4% 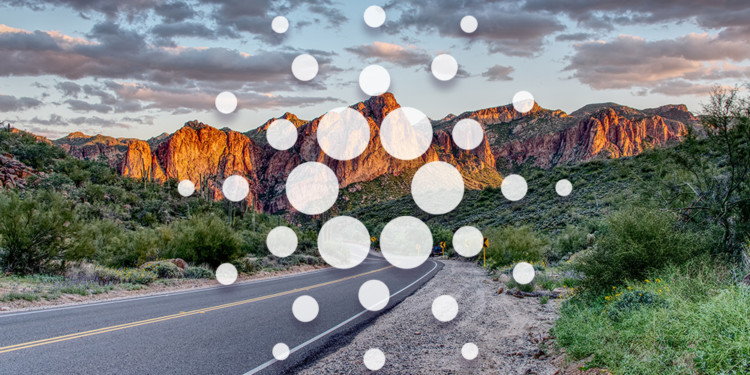 Continuing from the day prior, the Cardano ADA price remained to move on a bearish pathway, which resulted in a further decline in the value of the cryptocurrency.

Cardano price fell bearish over the 17th of December as it progressed from the decline of the previous day. The price underwent severe blows at the hand of the bears and fell through two steep gradients. Thus, the drop occurred twice in one day.

The price initiated its run at the $0.0338 mark, after which it traveled through a small range for a short period. The coin fell to its support at $0.0327, which aided the currency in maintaining its movement. However, this was short-lived as near 20:19 GMT, just as the day was nearing its close, the price fell bearish once more and continued on this bearish path. The cryptocurrency eventually closed at the $0.0317, having declined by 6.4 percent.

The shares were oversold at two significant instances where the coin fell below the 30-mark, which proves the bearish nature of the progression- or in this case, the regression. The Relative Strength Index (RSI) closed at 45.56.