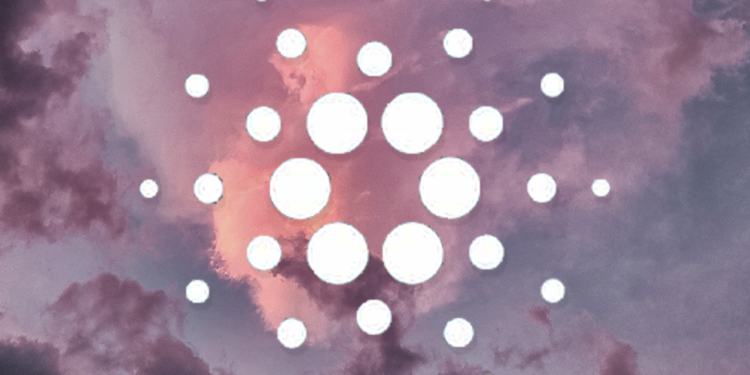 Cardano ADA price has shown vast improvement in comparison to the initiation of December. Over the last two days, the coin was able to rise upwards, which shows bullish momentum to be underway.

The coin fell over its smallest value at 14:50 GMT to consolidate at $0.0374. There was an overall increase over the two days in which the price moved forward, with surges pointing downwards as the day neared its close.

As showcased by the full-featured chart above, the Cardano price differed significantly from the moving average, which aims to prove the volatility in the price of the cryptocurrency over the short and medium-terms. The 50-Day Simple Moving Average closed at $0.03795140.

The Relative Strength Index shows no overbought or oversold instances for the cryptocurrency, while it has also stayed above level 40 over the 2-Day Cardano price analysis. At the time of writing, the RSI stands at 55.56.