Cardano ADA price in a bearish swoop before pull back to $0.05? 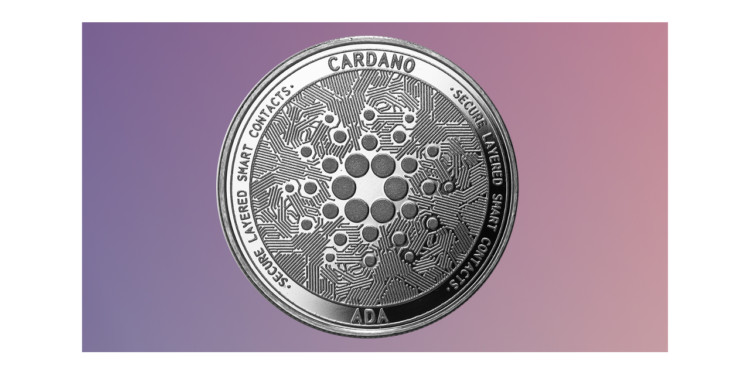 Cardano ADA price seems to be going down the rabbit hole towards the bottom of the market but the bulls might have a plan for it.

ADA had it rough in the past week moving from 0.0459 dollars to 0.0500 dollars as the bulls decided that they’ve been in this territory for too long.

The coin kept on barging into resistance levels breaking through the fifty-five (55) simple moving average along the way. The 0.525 dollars resistance proved to be a nuisance but the coin made it through that as well but its victory was short-lived- with a swing from 0.0526 dollars to 0.0510 dollars.

The fifty percent (50%) Fibonacci retracement level 0.459 low to 0.526 high couldn’t carry the responsibility that Cardano entrusted it with.

The same went down with the 0.500 dollars support and the fifty-five (55) simple moving average that was running close by to the nearest support level.

What to expect from Cardano ADA price action?

Since the 0.500 dollars support out of the way, the next support mark to look out on the chart for assuring the bulls and giving bears a reason to fight for is at 0.480 dollars. Below that, the traders will face 0.0475 dollars. Not tot mention that the seventy-six percent (76.4%) Fibonacci level from 0.0459 on the sunk side to 0.0526 at the elevated bank of the curve is there to assist as a prominent support mark if things get rough.

Looking at the rainbow of resistances above, we see Cardano eyeing the bulls to push past 0.0500 dollars.

Next, on the list, we have 0.0515 dollars where a triangle pattern has begun to form. A breakthrough the 0.0515 dollars mark will enable ADA to move within the triangle to 0.0525 dollars. If ADA goes further, we’ll experience a steady incline.