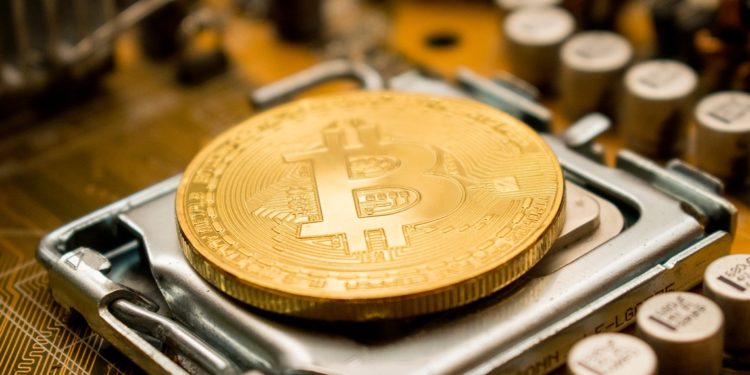 Canaan mining firm, the second-largest Bitcoin mining firm in its recently released financial report has revealed that the firm made total revenue worth $9.4M in Q1 2020. This translates to a 44 percent growth compared to its last year’s earnings.

Canaan mining firm also revealed, on the other hand, that it incurred $9.3 million and $5.9 million in expenses in the cost of goods sold and R&D, respectively. These figures, according to the firm’s financial report, include both operating and financial highlights.

According to the firm’s chief financial officer, Quanfu Hong, he said that amidst several economic issues faced, the firm tried carrying its growth momentum to deliver a better result in Q1 2020.

Towards improving sales of its mining machine, the Canaan mining firm reduced the price of miners to lesser than half. The firm’s CEO, Zhang Nangeng, explained that the market had not been good, so the unit price per TH/s was indeed lower.

Reportedly, the firm sold 0.9 million terahashes per second (TH/s) of Bitcoin mining hashrate, which is not up to 1 percent of the computing power produced by the mining. The firm also, in its report, explained that fiat and its equivalent the firm possessed plunged to around $37M in Q1 2020 from over $70M in Q4 2019. This was said to be as a result of higher short-term investment the firm ventured into.

For the whole 2019 business year, Canaan mining firm declared they made a net loss of $178M
The firm’s CEO explained that it had partnered with China-based Semiconductor Manufacturing International Corporation alongside its current supply chain partnership with Samsung and TSMC to produce Bitcoin mining tools that have 14-nm chips and anticipate ship in more quantity in Q2 2020.

However, they have refused to give an outlook for Q2 because of the ravaging coronavirus and uncertainty of Bitcoin halving.