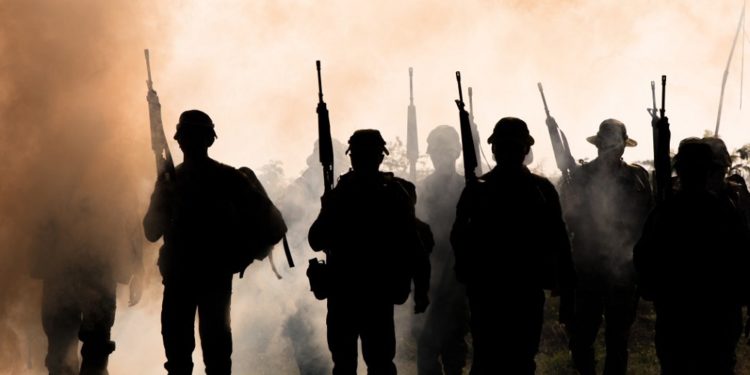 Activision announced that a Call of Duty crypto is part of the battle royale shooter game COD –Warzone. The hugely popular Call of Duty franchise is expanded its influence this week with the launch of first-person shooter Warzone. And just like its closest competitor Fortnite, it will feature an in-game Call of Duty crypto.

Call of Duty Warzone features a massive battlefield where 150 players can play simultaneously. Unlike its previous iteration, the new COD Warzone is free to play and can be enjoyed on PlayStation 4, personal computer and Xbox One. It will be interesting to see if the Call of Duty crypto can generate the same hype as the Fortnite V-Bucks.

The in-game currency system in both Fortnite and Call of Duty represents serious money. The crypto is called Call of Duty ‘Points’ and is essential to the gameplay. Players have to buy COD Points which can further be spent on myriad purposes including character skins, premium items, and tickets. Fortnite V-Bucks has been a hugely successful endeavor.

The revenue of Fortnite developer Epic Games has increased substantially ever since players have started to pump in real money into V-Bucks to buy player skins and other in-game paraphernalia. Activision wants to follow the same financial route with an in-game Call of Duty crypto Points.

Call of Duty crypto brings highs to the gaming realm

Technically, both V-Bucks and Points are not cryptocurrencies. The Internal Revenue Service has clarified that players do not have to mention the same in their tax returns. Now, given the legacy of the COD franchise, Warzone is sure to be a hit in the gaming community. Fortnite definitely has something to worry as the game will certainly eat into its market share.

The application of blockchain in the gaming world is nothing new. Even though Fortnite and Activision haven’t yet fully embraced a comprehensive blockchain solution, they have had a brush with the decentralized tech. for example, V-Bucks can be purchased using various crypto coins. Epic Games is also trying its hands on some blockchain solutions.