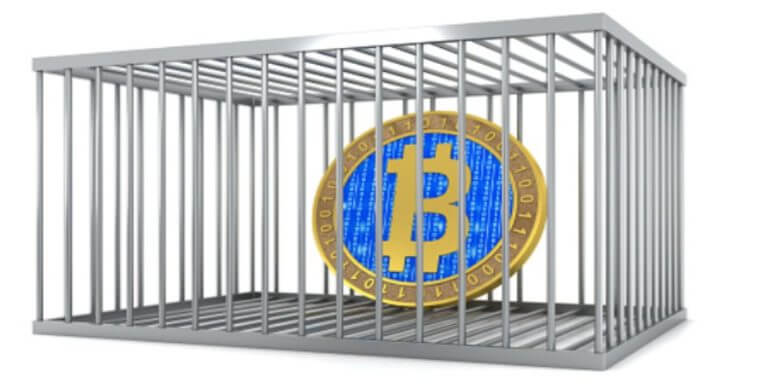 The new law indicates that California’s local and state candidates will now have permission to accept campaign donations in the form of cryptocurrencies. California and 9 other states under its jurisdiction faced the ban for longer than the public expected.

On Thursday, the Fair Political Practices Commission voted on the new rules for cryptocurrency transactions, in this case, Bitcoin. FPPC implants a new set of rules after keeping the topic open for public consideration back in May. After a prolonged debate, the reversal of the donation ban came to an acceptance in California.

The New rules, according to the jurisdiction. State that Political contributions can be made as long as the crypto transactions are immediately converted to U.S. Dollars when received. These transactions must pass and be accepted through The USDT (United States Department Of Treasury, which is the Federal government’s department of treasury and Finance.

A registered “cryptocurrency processor” which holds all necessary information of the donators, such as an address, name, and profession, must handle the transaction to the candidate for transparency. Federal campaign candidates are already allowed to accept cryptocurrency donations, so these rules and specifications do not apply in their case.

The pre-ban crypto donations cycle reached over $1.2 million in 2018, which, If it remained active, would’ve grown tremendously from its peak. Due to irregularities, a lack of transparency, and unfair transaction means, the government immediately banned this activity.

Due to its independence from banks, Cryptocurrency has more ledge than the local currency. As cryptocurrency is rising in value daily, people are positively interested in what outcomes it might give. Because of the fascinating anonymity feature due to blockchain, candidates can make full use of cryptocurrency donations to run an independent campaign.

Local candidates can use this new law by collecting donations in the form of Bitcoins to promote the causes they believe in, such as inflation propaganda and community maintenance platforms. More pronounced candidates such as retailers campaigns can also profit from cryptocurrency funds.

Cryptocurrency donations are 80% led by youngsters or big brands due to its evolving face as the new economic driver in the U.S. The state campaigners can raise bitcoin or Alt funds by holding real-time or online events, putting the election cycle into effect.

Due to the previous ban, new gen candidates were recessing in proceeding with the elective protocols. But now, Crypto driven contribution campaign candidates are gearing up to promote their propositions in Calif. To put another election cycle under effect, they must try carefully to reach their full potential.

The new policy for crypto campaign donations passed by the FPPC will take effect in 60 days or less. The government had to deal with alot of assessment regulations to adopt cryptocurrency as a mode of campaign donations.

Specific rules are put in place to reduce the practice of money laundering, and a limit on the donation amount was set to deviate from the concept of UM protocol. Last week, the Californian authorities put crypto asset companies under assessment to determine If they work under federal laws and not indulging in unusual activity.

The companies under scrutiny are reacting to massive allegations protecting their rights of transactions and asset withdrawals.

FPPC’s new law for California regarding local and state candidates to accept political contributions under new rules has put hope in the up and rising candidates. The law entails that all new crypto donation transactions should be immediately converted to U.S. dollars and go through a process of transparency to be accepted. The candidates can now buy their political portfolios in peace.

The new policy law has effectively placed companies holding cryptocurrency assets under inspection, which is not sitting right with alot of investors. Any further withdrawals monitoring is expected. Everyone has their eyes set and is eager to see what the new California election cycle will hold in the coming years.