Brave becomes the most popular web browser in Japan 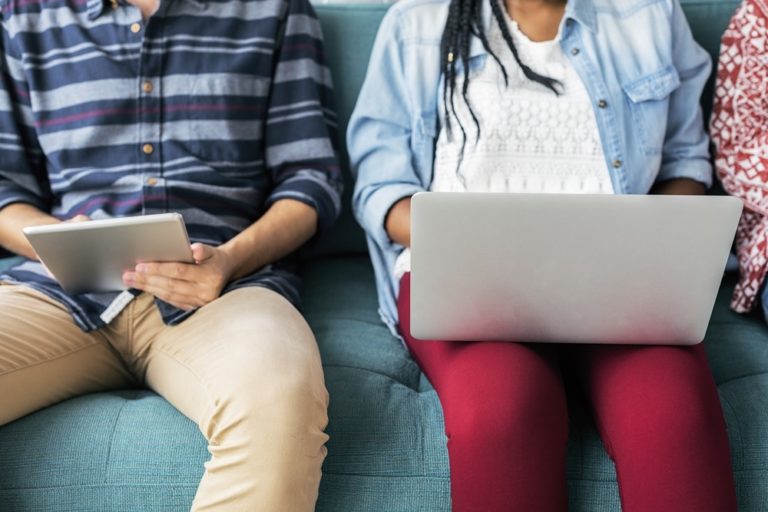 Brave surpasses the likes of Firefox and Opera to become the most popular web browser in Japan, according to recent statistics posted by AppBrain, the app ranking website for Androids.

Brave is making waves in the Japanese markets, registering over two million downloads for its Android version last month, making it the most installed web browser. Meanwhile, its two biggest competitors, Firefox and Opera, registered five hundred and fifty-three thousand downloads and one million downloads, respectively. Furthermore, Opera witnessed a fifty percent (50%) plunge in its downloads since July.

Brave, the cryptocurrency-based browser with a unique selling proposition of blocking ads and cookie trackers, allows its users to earn Basic Attention Tokens (BAT) with each ad. These tokens can then be used to tip content developers on various social media websites and exchange for rewards.

The next-generation browser’s unique concept has undoubtedly gained traction in recent years, and the current statistics further validate its popularity in countries like Japan, one of the progressive states in terms of cryptocurrency adoption.

With all that said, everything pales by comparison when one takes a look at Google’s mammoth market share. Google’s very own web browser Chrome, controls over sixty percent (60%) of the browser market worldwide.

What makes Brave the most popular web browser in Japan?

Brave, at its core, is a youth-friendly app. What makes it so unorthodox is the fact that it empowers its content creators by allowing them to earn what they are worth and its viewers to choose what they want to see. Once the creators are verified publishers with Brave, then can select popular mediums like Youtube, Spotify, or Twitter to publish their content and earn gratuities in the form of BAT.

With the world’s most popular encyclopedia, Wikipedia, and newspapers publishings with a global readership like The Guardian and The Washington Post under its belt as verified publishers, Brave is all set to take the browser market by storm.

Moreover, it takes its privacy-enabled features very seriously. Recently, it uncovered Google’s hidden tactics to find a way around the General Data Protection Regulation (GDPR). Apparently, Google uses an invisible tracker to monitor user information despite users switching on the incognito mode. Brave leaped at the opportunity to bring Google under the wrong light and guaranteed its users a safer and faster version of Google.

We have uncovered a Google GDPR workaround for RTB, and have submitted evidence to @DPCIreland
Thanks @thezedwards and @lukemulks https://t.co/1wrtfjw4La

Japan at the forefront of cryptocurrency adoption

Meanwhile, Japan is spearheading the cryptocurrency adoption in the world by facilitating Bitcoin payments in over ten thousand merchants across the nation. In 2017, the East Asian island country announced to regulate cryptocurrency exchanges under the Payment Services Act.

One of the largest financial services companies, Mitsubishi UFJ Financial Group, recently announced its intention to make its native digital coin MUFG Coin public during the latter part of 2019.

An economist from Credit Suisse proclaimed that Japan’s tax gains from cryptocurrency-related businesses have amounted to a whopping nine billion dollars ($9.2 billion). Thus, with cryptocurrencies being the driving force behind Japan’s high-performing economy, do you Brave browser’s strong performance was foreseeable?